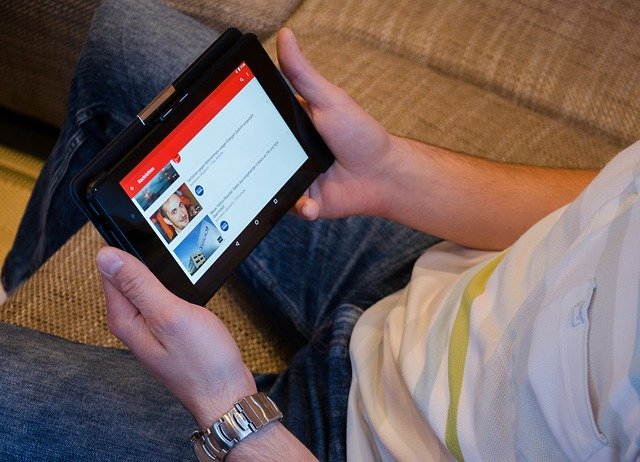 The YouTuber actually started out his video explaining his frustration about how many Americans ignore the threat of the coronavirus pandemic. He also highlighted how important wearing a facemask is in a public health emergency. He touched upon how many Americans care more about the Second Amendment, which is the right of Americans to keep and even bear arms. In a really hilarious way, he said that maybe “An American problem demands an American Solution” this is why he thought of creating a facemask launching device (while hilariously trying to avoid the word “gun”).

In his video, he detailed how he was able to fabricate his device. His device uses up the air, similar to an airgun, to launch facemasks directly to a person’s face.  The facemask has weights attached to them, like launching nets. He even installed a laser for perfect aiming. However, as cool as it may sound, it would seem that the device is unsuccessful and still needs further improvement.

This man is not just any “Funny YouTuber”. Allen Pan used to be a part of the famous show ‘Mythbusters: The Search’. This particular show is a reality-TV competition, among science and experiment nerds, that would determine the next hosts of Discovery Channel’s popular series Mythbusters. Since the original TV show concluded in 2016, executives of the Science Channel were talks of a spin-off with a new generation of scientists and science junkies. Allen Pan, along with other interesting creators and builders were cast for the new show.

Allen Pan is an electrical engineer with a knack for robotics and machines. He is not just a scientist, but he is an inventor and an innovator. Sufficiently Advanced, Pan’s YouTube channel, focuses on building science fiction and fantasy gadgets. Not only that, but he also makes sure that all of his working prototypes are built with low-budget and improvised raw materials. Among his most popular videos include a replica of Thor’s “unliftable” Mjolnir. To make it all more interesting, he built a magnetic, flying Thor hammer. This is why his content always goes viral – he fabricates things that we all think we’ll only see in movies.

The science niche is one of the most fun topics to write about. It has a wide range of subject matter AND there will always be trending topics. To top it all off, the science niche can never be boring! To create content for science, the goal should always be to keep it fun.  Complex topics should be broken down in ways that are easy to understand. Remember, the audience we create for are those students who would prefer a simpler explanation of the complex concepts they study in school. Or maybe, any science geeks out there that need interesting (yet intelligent) videos to watch to pass the time, especially during this pandemic.

Known by almost all millennials (and maybe a few Gen Z kids), Bill Nye may well be the OG of all science content creators and influencers. Bill Nye was surely ahead of his time. Sadly, however, Bill Nye the Science Guy does not have any recent YouTube or blog content. He does not even have an official YouTube channel. Despite that, present science niche content creators can always look up to the way he presented scientific facts, processes, and phenomena.

What is cool about AsapScience is that it touches upon a wide range of topics about science. They explain scientific phenomena in a simple way to help their audience understand the concepts better. What makes their YouTube channel unique is that they create what seems like hand-drawn, colorful animation to create fun and easy visualization of topics.

Also an educational YouTube channel, Crash Course, the content creators do not just focus on science topics. They also gloss over humanities and world history. What is great about their channel is that they also have a sub-channel for foreign-language versions of their content. The CrashCourse channel was a part of YouTube’s Original Channel Initiative where 100 million US dollars were used by Google to fund content creators.

Also Read: Taiwanese Instagram Grandparents Prove Blogging and Social Media is For Everyone