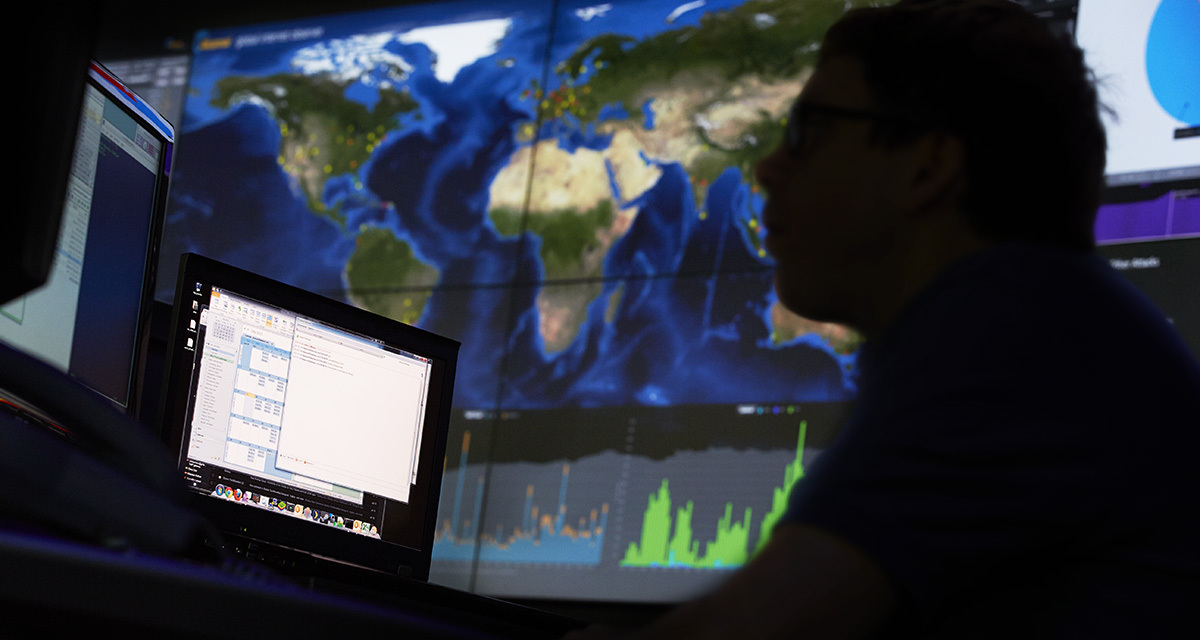 Cybersecurity journalist Brian Krebs is no stranger to controversy or danger. Known to uncover online crime rings and fraud, Krebs has had plenty of experience with retalition. However, the recent digital attack on his website has raised concerns on internet censorship.

Because of his line of work, the former Washington Post reporter has been attacked physically and digitally and now keeps a loaded shotgun nearby, just in case.

However, it was last week’s digital attack that has left a lasting impact. Kreb’s site was slammed with a distributed denial of service, or DDoS. This attack did much more than crash the site. In fact, Akamai Technologies, the company in charge of DDoS mitigation for major sites couldn’t even handle the situation and had to take Kreb’s site off of their network.

While the site was forced offline for a few days, people began to discuss the growing power of DDoS and their ability to censor journalists and other prominent online voices.

“On the internet, anyone with an axe to grind and the willingness to learn a bit about the technology can become an instant, self-appointed global censor,” wrote Krebs following the attack. “I sincerely hope we can address this problem before it’s too late.”

Kreb went on to address how this instance should raise concerns.

“However, events of the past week have convinced me that one of the fastest-growing censorship threats on the Internet today comes not from nation-states, but from super-empowered individuals who have been quietly building extremely potent cyber weapons with transnational reach.”

For more on how Kreb’s is now protecting his site and why he was attacked in the first place, read his full blog post on his site.