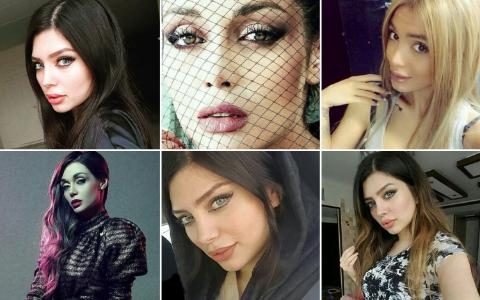 Iran has began a crackdown on social media usage with the recent arrests of several fashion models. Tehran’s top leader has declared war on those who share un-Islamic thoughts on the Internet.

Eight women were arrested after publishing photos of themselves without wearing the traditional hijab headscarf on Instagram. The manager of a popular Persian fashion blog was also arrested. Mehdi Butorabi is the founder of the site that has been described as the “Iranian equivalent of the Blogger web publishing tool.

Many young Iranians are using social media as a way to share their thoughts. However, they are being warned to be very cautious of what they post. Iran has placed a branch of the elite Revolutionary Guard Corps (IRGC) in charge of the social media crackdown. The Center for Investigation of Organised Crime is constantly monitoring social media usage to find any instances of immorality or subversion. The country has also blocked Facebook, Twitter and YouTube, but many have found a way to get around the block with virtual private networks.

Iran’s Supreme Leader Ayatollah Ali Khamenei explains that the Internet is spreading un-Islamic material and should be suppressed.

“This is a real battlefield. The clerics and seminary students should prepare to enter this field and fight against deviations and erroneous thoughts,” Khamenei was quoted as saying by his website. The state television station aired live confessions from one of the arrested models. During the confession, she explains she used Instagram to share photos of herself with certain outfits or products to make money off of advertisements.

The live broadcast was meant as way to force the models to public criticize their actions for not wearing their headscarves.