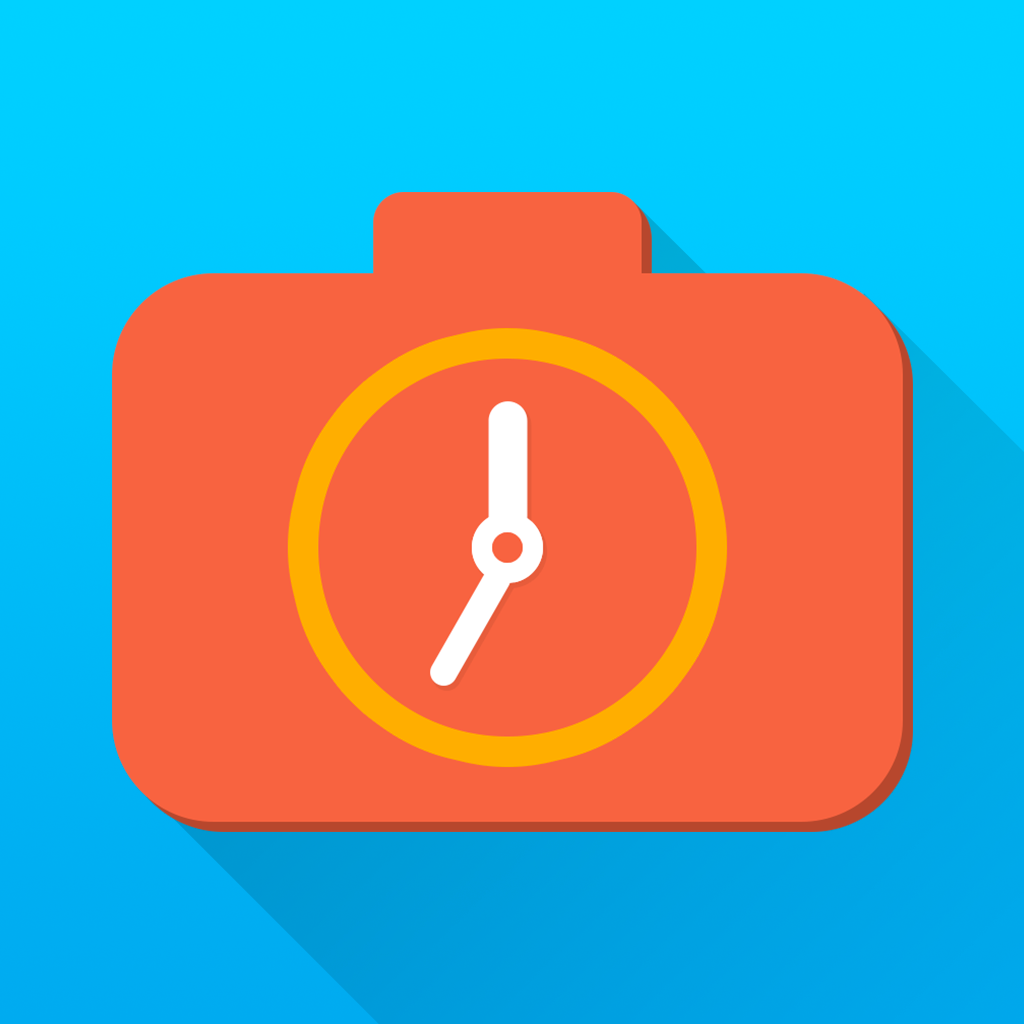 But, once again, science is giving us evidence to back up what we sort of already know deep down: social media, generally speaking, is making millennials less social.

Ironically, the social media photo-sharing application Flashgap conducted the study. The study had more than 150,000 millennial participants, making it a large (but not huge) pool of respondents.

The study found that out of those 150,000 participants, 87% of them admitted to missing a conversation because they were distracted by their phone. (One could argue that using a phone doesn’t necessarily mean that the participants were using social media networks, however.) Additionally, 54% of the participants surveyed admitted that when they weren’t checking their social media networks, they experienced feelings of missing out (or FOMO — it’s a real thing, apparently).

While there are arguments to be made about the validity of Flashgap’s study, the study does seem to go along with other research that has been done in the area, specifically an earlier study from Virginia Tech that seems to suggest that even the presence of a smartphone can lower a conversation’s quality.

But the number of millennials using Flashgap is much smaller than the number using other social media sites like Twitter and Facebook, so the numbers may be a little skewed.

What do you think? Is social media making us less social? Have you ever missed out on a conversation because you were on your cell phone? Let us know in the comments below.