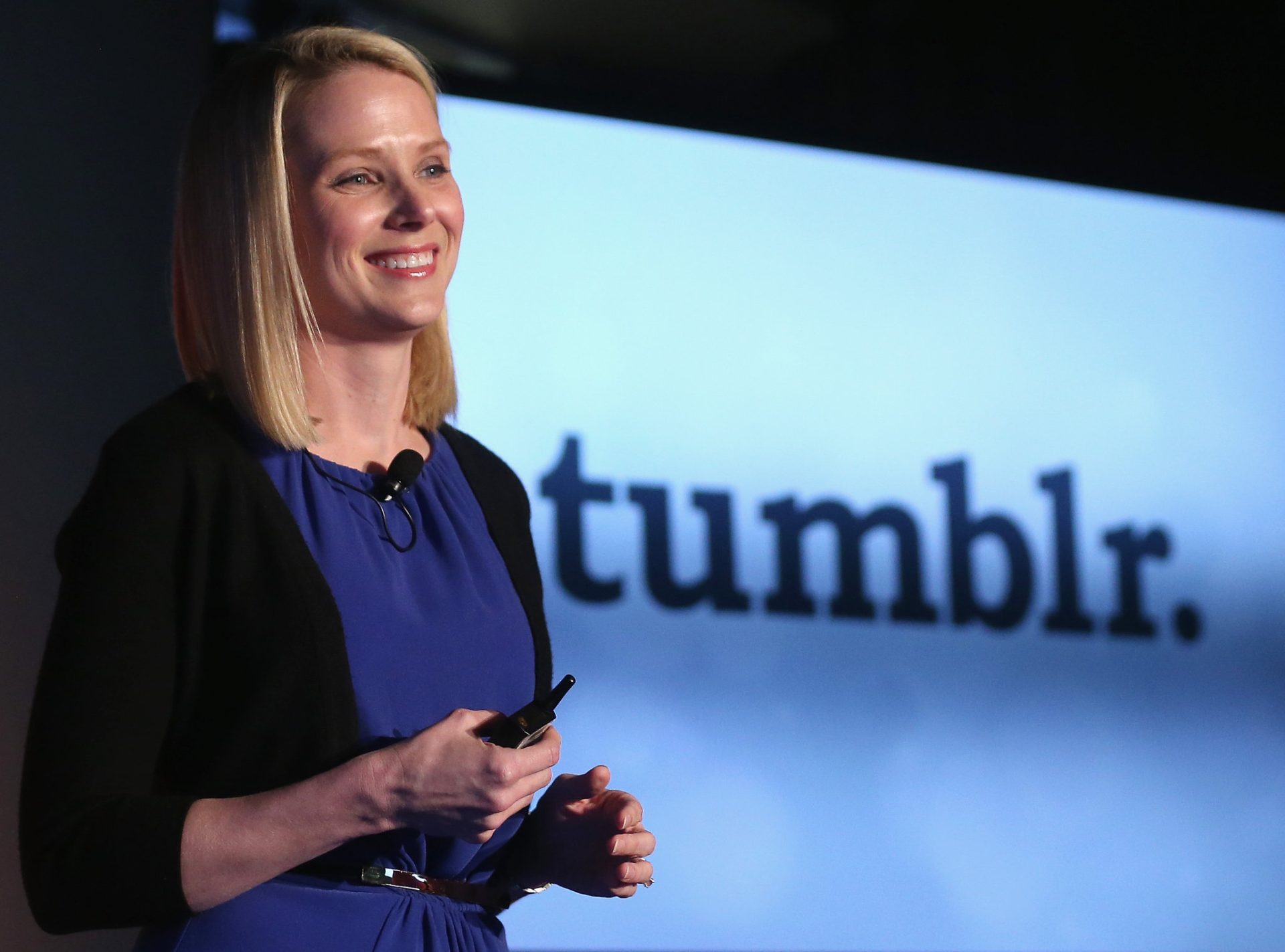 For years, Tumblr’s user base has been growing steadily. With Yahoo’s $1.1 billion acquisition of Tumblr in 2013, the micro-blogging site became part of the Yahoo brand. Near the end of 2014, Tumblr had at least 420 million users — that’s huge for a website with a bit of an identity crisis. Tumblr’s gigantic user base is really enticing for many bloggers, but it may not be worth your time. Is Tumblr for bloggers? Real bloggers?

Despite its huge user base, Tumblr isn’t a typical blogging platform. Tumblr has become a massive place to recycle content, not create it. Posts that get a lot of attention on Tumblr are typically images or shorts pieces of text. For bloggers who are looking to create and circulate long-form articles, Tumblr just doesn’t work. The same argument can be made about Twitter. After all, Twitter limits you to just 140 characters, but we often use Twitter as a way to promote our main blog.

With Tumblr’s newly announced privacy policy that allows you to hide your blog from the rest of the internet, Tumblr seems to position the site even further away from a bloggers’s platform of choice. Tumblr’s new privacy setting allows Tumblr users to limit their audience to just the people who follow them. If you don’t follow a Tumblr blog with this privacy setting enabled, you will not be able to view the post (even with a URL). This privacy setting seems totally at odds with the goal for most bloggers: to have other people read their work.

What do you think about Tumblr’s new privacy setting? Have you had success blogging on Tumblr? Let us know in the comments below.