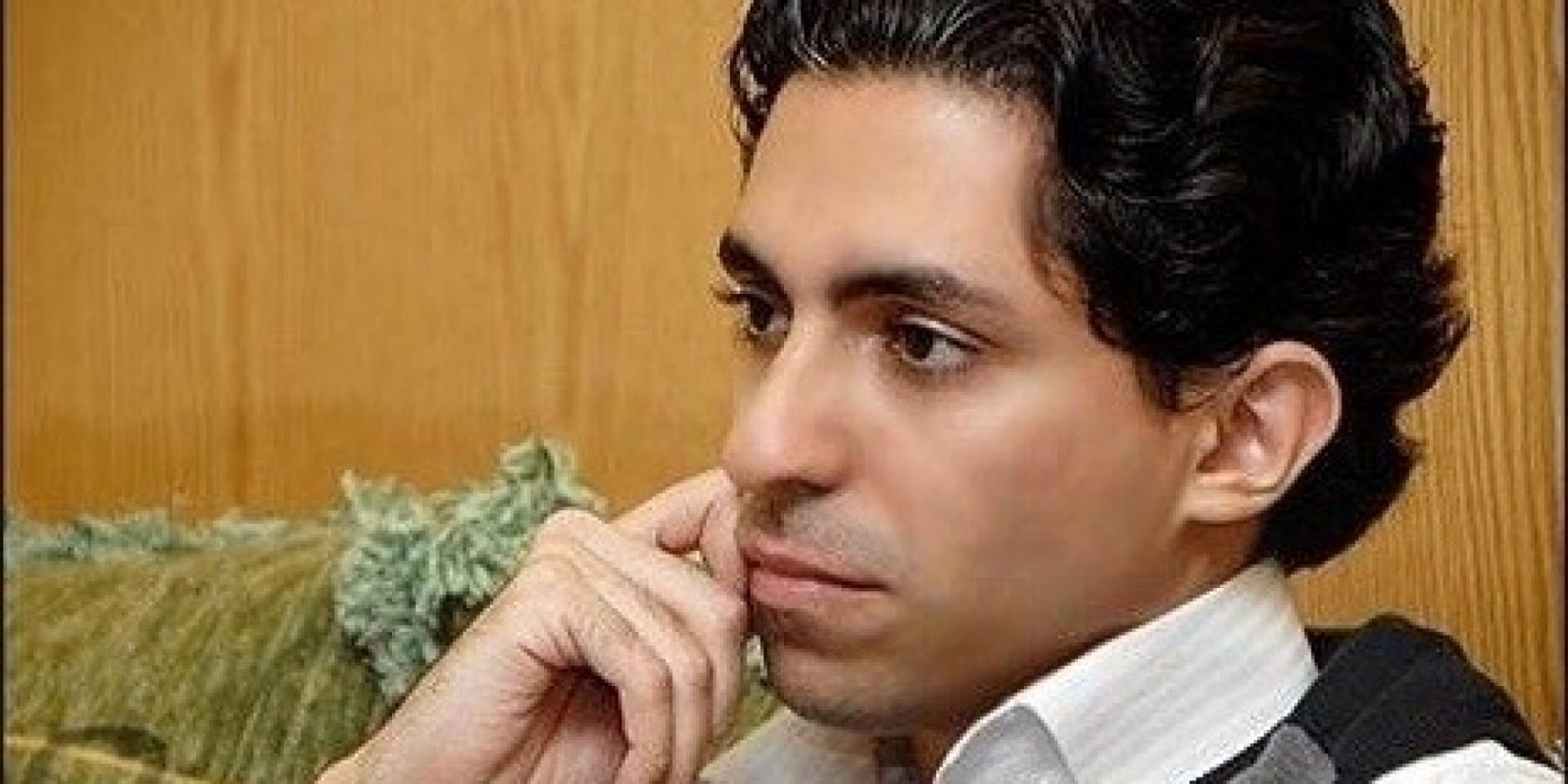 As the 5th anniversary of the imprisonment of blogger Raif Badawi looms, the blogger’s children are pleading to Canadian Prime Minister Justin Trudeau for help with their father’s release.

The children are asking the politician to personally call Saudi Arabian officials and ask for Badawi’s release. Badawi is not a Canadian citizen, but lived in the country with his wife before his arrest.

“Now it’s enough, we’ve waited too long, we need to see our father,” one of the blogger’s three children says in a French-language video message posted on Amnesty International’s website Friday. “Mr. Trudeau, pick up the phone, call the king of Saudi Arabia, so our father comes back.”

Badawi was arrested back in June of 2012 after his criticism of Saudi clerics and posts on secularism. He was sentenced to 10 years in jail with 1,000 lashes. In January 2015, he received the first 50 lashes in a public flogging, but has not received any more. Several human rights organizations have petitioned for the release of the blogger. In fact, Amnesty International accuses the Canadian prime minister of not doing enough to help free Badawi.

As the case draws international attention, one representative for Global Affairs Canada has explained that the case is being given the highest level of attention. However, Trudeau has been quoted as saying the the case is not his most important priority.

In the now viral video, Badawi’s children discuss meeting Trudeau and explain their disappointment with the results.

“We’re very happy to meet you in person,” the message reads. “You raised our level of hope, we hoped he would come back sooner. At the beginning the meeting, we were very happy. At the end, we were disappointed.”

Amnesty International will host a demonstration for Badawi’s release on June 16 in Montreal.