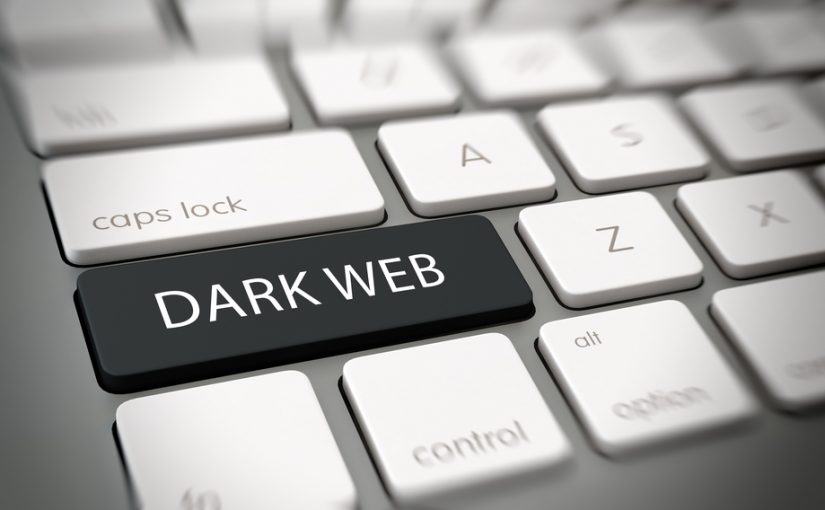 While the Dark Web is hopefully somewhere you have never browsed, there is a particularly interesting story coming out it. One American man has been arrested for stealing from those looking to purchase illict goods.


The Dark Web is a seedy online marketplace offering a plethora of illegal items, such as drugs, weapons and malware. Michael Richo is accused of acquiring the login credentials of about 10,000 Dark Web users. According to the Department of Justice, the 32-year-old used this information to log into the accounts and transfer the bitcoin balance into his own wallet. Richo would then make periodic withdrawals of bitcoins by transferring the money onto prepaid cards, depositing it into a Bank of America account or using wire transfers for money order.

It is unclear the amount of money that Richo is guilty of stealing but authorites estimate it is a six figure amount.

It has been a long time coming for th DoJ to press formal charges. Richo was originally arresed in November of 2014 after authorities obtained a warrant to search the man’s residence. The search uncovered plenty of evidence, such as flash drives containing sensitive information.

If found guilty, Richo faces 57 years in prison. This sentences break down as 20 years for money laundering, 20 years for wire fraud, 10 years for access device fraud, 5 years for computer fraud and 2 years for aggravated identity theft.