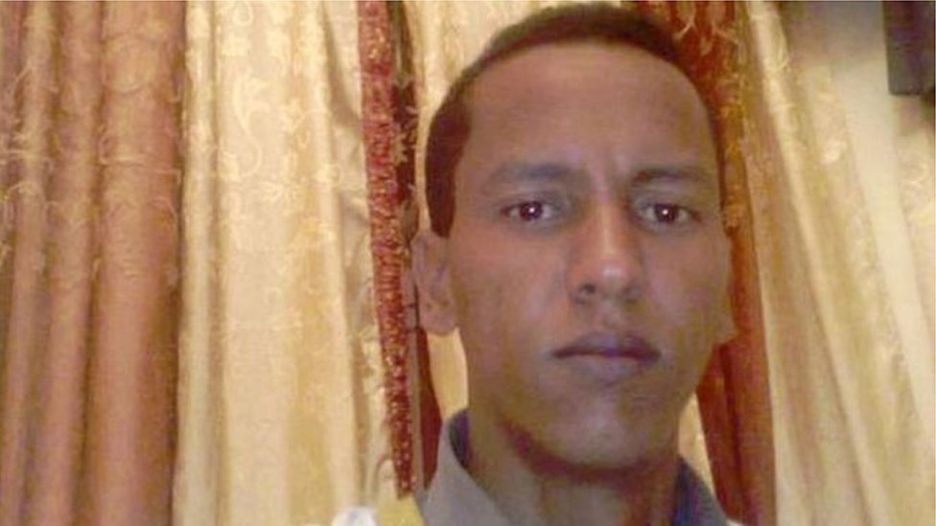 The Islamic republic of Mauritania continues to make headlines in a story that began two years ago. Mohamed Ould Cheikh Ould Mkhaitir was arrested in 2014 for a critical blog post in which he discussed the country’s caste system.


In the post, Mkhaitir lashed out at those that used religion as a form of discrimination. The country’s caste system is not talked about despite having many issues and oppressing many people. The country is also still plagued with slavery despite recent legislation.

The 29-year-old blogger has since been convicted of apostasy and has been awaiting his punishment. As the country debated on what would be his fate, the country’s clerics have stepped in.

The Forum of Imams and Ulemas has declared that he should be executed “according to the law of God.”

They have ignored that fact that Mkhaitir quickly removed the article and apologized for his actions. The country’s supreme court has the power to pardon him at anytime, but have not acted yet. However, with the clerics demands, this could mean execution for the blogger.

“We demand that the competent authorities apply the law,” the Forum of Imams and Ulemas was quoted by Reuters as saying in a statement. “Kill him and bury him in conformity with the law of God.” Several human rights organizations have began fighting for the blogger’s release. Freedom Now and the Committee to Protect Journalists are both arguing that he was not given a fair trial. For example, several of his lawyers resigned from his case after receiving death threats.

The country of Mauritania is socially and racially divided over a number of issues and this case is bringing those issues to light.