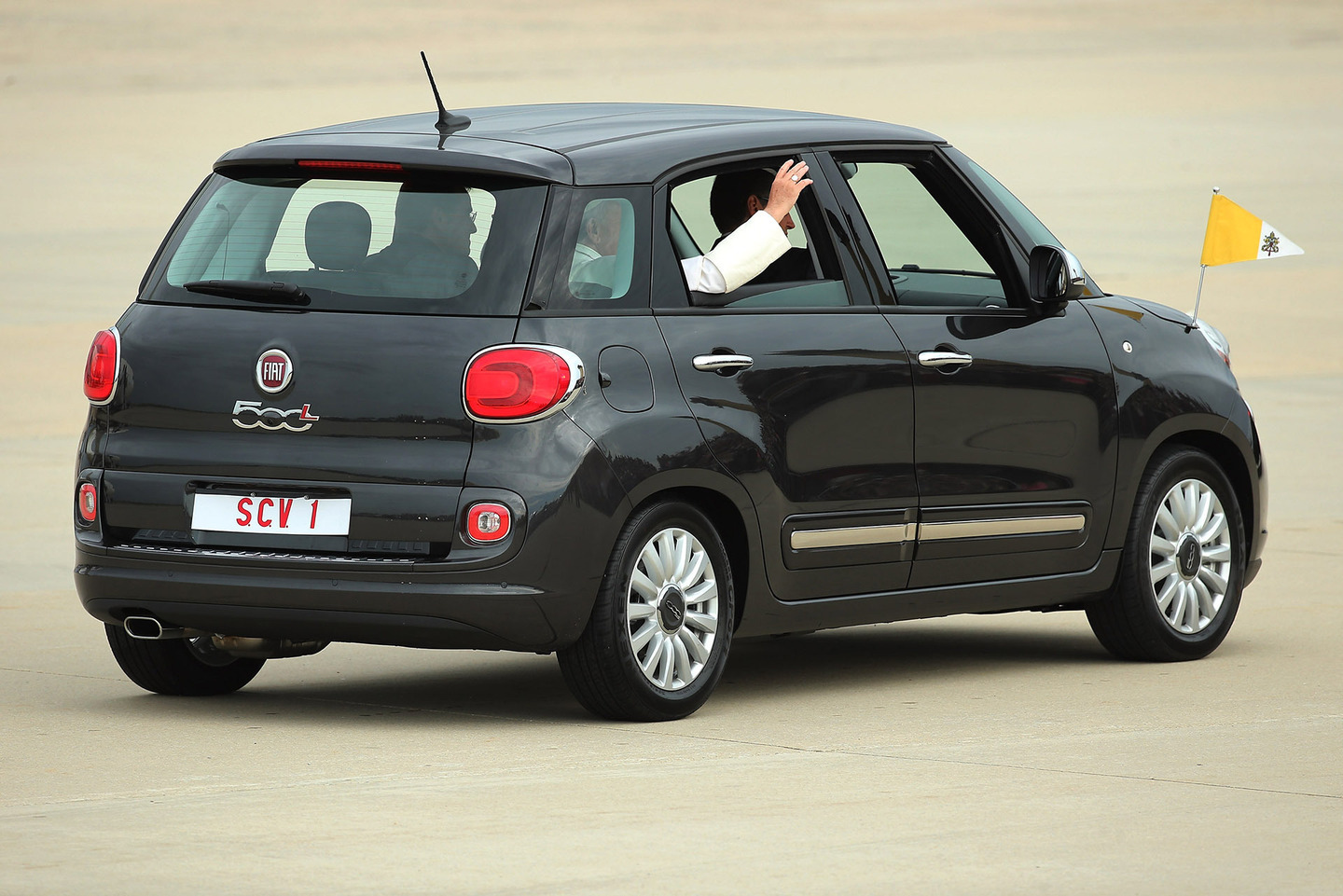 Pop quiz: if hashtags about Pope Francis in America weren’t trending on Twitter, would he really be in America? In the news today, Pope Francis starts a trend (or two) on Twitter. Catholics and non-Catholics alike are buzzing over the Bishop of Rome’s visit to the United States.

During the papal visit, as always, you can depend on Twitter, collectively, to keep its finger on the pulse of the people. For what was probably the first of a series of days, hashtags about @Pontifex were trending virtually continuously on Twitter, including #PopeinUS, #PapaenUSA, #IfIMetThePope and #PopeInDC. Early this morning, Pope Francis met with President Obama at the White House. The pope pulled up to the South Lawn of the White House in a black Fiat 500L, a physical manifestation of the man’s philosophy of humbleness. President Barack Obama and Pope Francis, aided only by an interpreter, spoke privately for almost an hour. Following his visit to the White House, then Pope led a prayer at St. Matthew’s Cathedral in Washington, D.C. Finally, the pope finished the afternoon with a colonization Mass at the Basilica of the National Shrine of the Immaculate Conception.

Tomorrow, the pope is to speak to a joint session of congress. The address will be broadcast for the world to watch. Pope Francis is expected to discuss the threat of climate change and poverty, topics that have practically define the battle lines drawn between Democrats and Republicans for thirty years.

Pope Francis’s speech to the House and Senate will almost certainly inspire a few more Twitter hashtags that trend worldwide, especially if the pope’s tone and message are critical of America’s relatively poor response to climate change.

If you’re not on Twitter and would like to follow the Pope’s visit through the United States, there’s an app (or two) for that. Some other app developers have decided to cash in on the pope’s visit, so if you’re trying to show off your appreciation for the pope (or just commemorating the event), check out Pope Emoji.