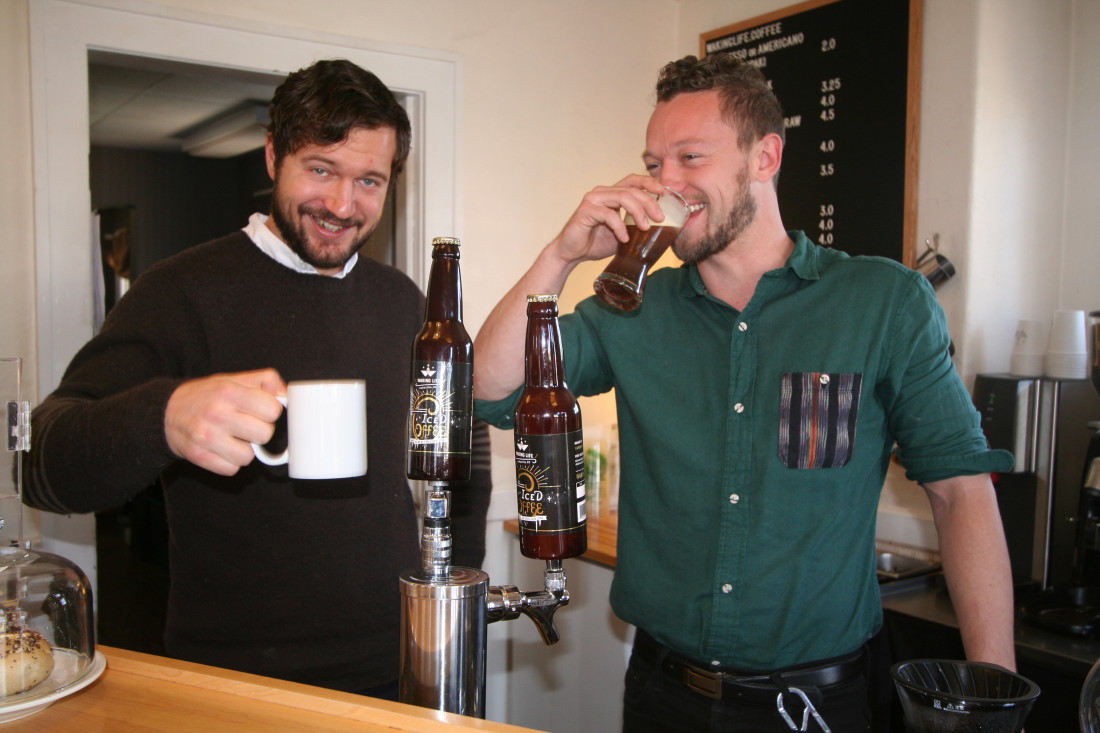 Jared Rutledge and Jacob Owens, owners of Waking Life Espresso in Asheville, North Carolina, have been forced to close up shop. Last week, the dynamic duo were exposed as the men behind the blog, Twitter and podcast Holistic Game. On Holistic Game, Rutledge and Owens obsessed about their sexual exploits and made a habit of insulting women. Like their coffee shop business, the chauvinistic blog has been shut down.

As many others have pointed out, Rutledge and Owens wrote and published some pretty despicable things but nothing, perhaps, as unnerving as Owens’s discussion of raping a drugged woman in a hospital.

Owens: “It was really fun because we had sex in the shower. Hospital sex is weird, when she’s drugged, it’s strange, but it’s really cool”

The Asheville community is outraged over the blog, and on September 21, Rutledge and Owens posted a blog entry on the Waking Life Espresso’s webpage.

We know many of you are very angry right now. That anger is justified. There is nothing to balm the wound for now, and we recognize that. We validate and affirm your frustration and disappointment. We’ve issued separate individual apologies, and those stand more than ever.”

Several women have spoken out against the men on ashevilleblog.com. The women reject the conquest narrative that Rutledge and Owens have been perpetuating with Holistic Game for years (the tagline of the website is “Putting sweet D in the tender V since 2013).

Asheville, North Carolina is a relatively small city located in the Blue Ridge Mountains. In recent years, the city has received national attention for its culture; in 2012, Forbes called it one of the “25 Best Places for Business and Careers.”