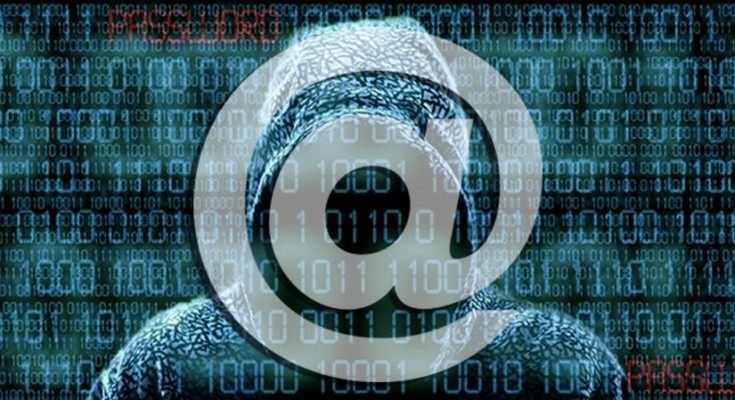 Millions were put at risk when a Russian hacker leaked a huge database of login credential for Google Yahoo and Microsoft accounts. While it is definitely time to change your passwords anyways, is it really possible that you will be affected?

According to security research firm, Hold Security, a database containing information for more than 272 million victims was handed over to them. These passwords came from a variety of email providers, from Google to Russia’s most popular email service, Mail.ru. Hacks like this might happen quite often, but it was how Hold Security acquired the information that has the web buzzing.

Hold Security founder, Alex Holden received the information for one positive comment on a dark web forum. At first the hacker demanded the low price of 50 Roubles (less than one dollar), but Holden has a strict policy against paying hackers. The dark web is used for a variety of underground purposes, such as oppressed activists or journalists. However, it is also a hotbed of illicit activity.

It all began when the firm’s researchers discovered a young Russian hacker bragging about the database and that he wanted to give it away. This is common practice in these hacking forums as these hackers see their feats as ways to brag and move up the ladder. As users move up the virtual ladder, they are given access to more big-time cyber criminal plotting. Moving up is most likely what motivated this young Russian to give up his information.

While the find is the largest security experts have ever seen, some experts are saying there might not be reason for mass panic. The affected email providers are doing their own investigations, while security experts continue to research the extent of the breach. So far, neither has found any major cause for concern.

Regardless of the lack of danger, you should still change all email login passwords and any similar passwords used on other sites.