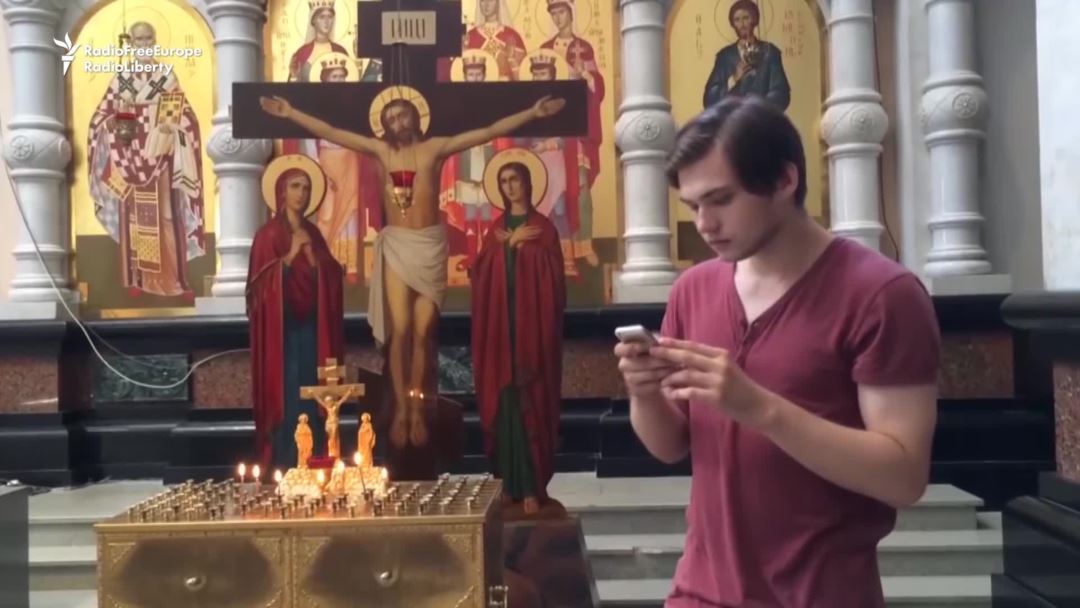 The Russian blogger charged for playing ‘Pokemon Go’ inside of a church is back in the headlines as he finally goes on trial for his charges.

Back in September, we brought you the story of Ruslan Sokolovsky. The Russian blogger was arrested after uploading a video of himself playing ‘Pokemon Go’ in a Yekaterinburg church. After the video came to authorities’ attention, Sokolovsky was charged with “insulting the religious convictions or feelings of citizens.” Investigators cited a controversial 2013 law making it a crime to do certain activities inside sacred places. He was also charged under another piece of legislation that is considered one of the country’s laws against extremism. Radio Free Europe reports that Sokolovsky has also been charged under a law that criminalizes the “incitement of hatred” based on gender, race, ethnicity, language, ancestry, or religious persuasion.

If the Russian ‘Pokemon Go’ blogger is found guilty, he could face more than seven years in prison. During the first day of the trial, Sokolovsky pled not guilty and explained that his actions were not meant to offend. “If anyone felt offended by my video blogs, I am offering my sincere apologies to them… I am a convinced atheist, but I do not have anything against religions… I am also a libertarian, which means that I am for equal rights for everyone,” Sokolovsky told the court.

He has refused to formally apologize and “repent” to the Russian Orthodox Church.

You can read more about the full background of the investigation into Sokolosky on the Radio Free Europe website.