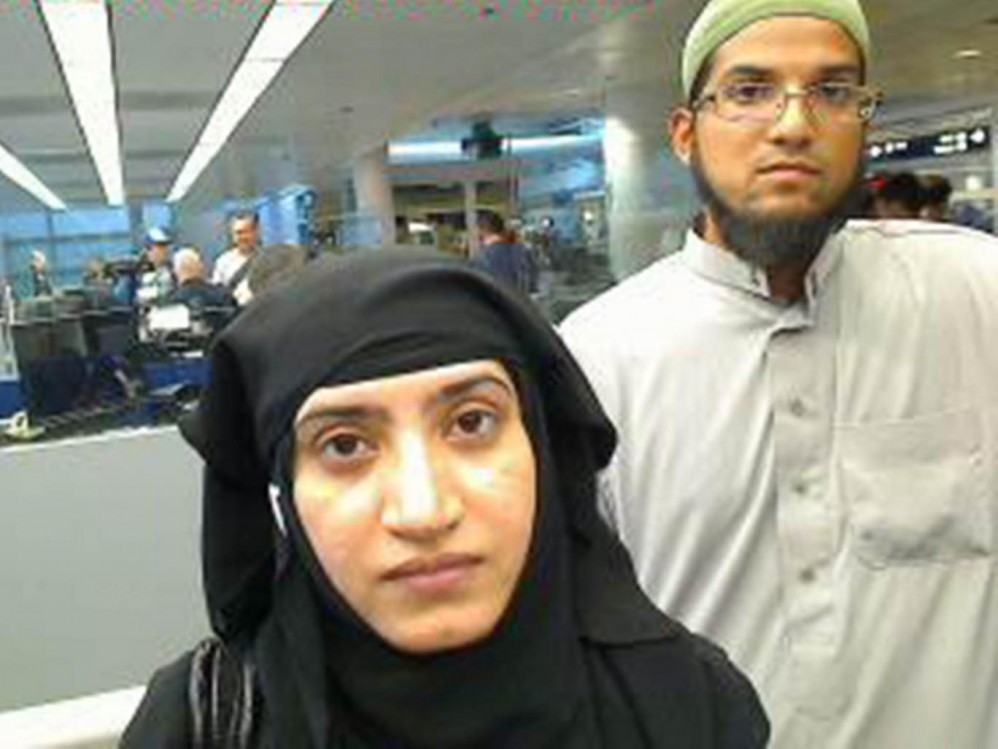 The Federal Bureau of Investigation has announced that San Bernardino terrorists Tashfeed Malik and Syed Farook did not openly support jihad on their social media accounts.

According to FBI boss James Comey, the Malik and Farook did discuss jihad through “private direct messages,” however. Comey’s report contradicts an earlier story that contended that Malik publicly posted about jihad under an alias, a story that caused a lot of criticism of US security officials.

The Los Angeles Times is reporting that Malik sent two private messages on Facebook that plagued support for Islamic jihad, but those messages were reported sent in 2012 and 2014. The political response to this incident of violence has been swift, from President Barack Obama’s prime-time Oval Office address on December 6 to the shifting of the 2016 election from a debate over economics to one over foreign policy and America’s place in the world.

In the wake of the tragedy, Democratic presidential frontrunner Hillary Clinton has called for what she refers to as an “intelligence surge” that will surveil social media profiles, but without infringing on personal privacy, something that social media platforms must hold sacred so that their users will trust them, it’s unclear how more surveillance would catch private messages sent on Facebook, like the ones that San Bernardino terrorists sent several years ago.

Earlier this month, Malik and Farook killed fourteen people and insured 22 others in a terrorist attack on a holiday party hosted at the Inland Regional Center in San Bernardino, California — Farook’s place of business. The attack in San Bernardino ended when the gunmen died during a shootout with police.