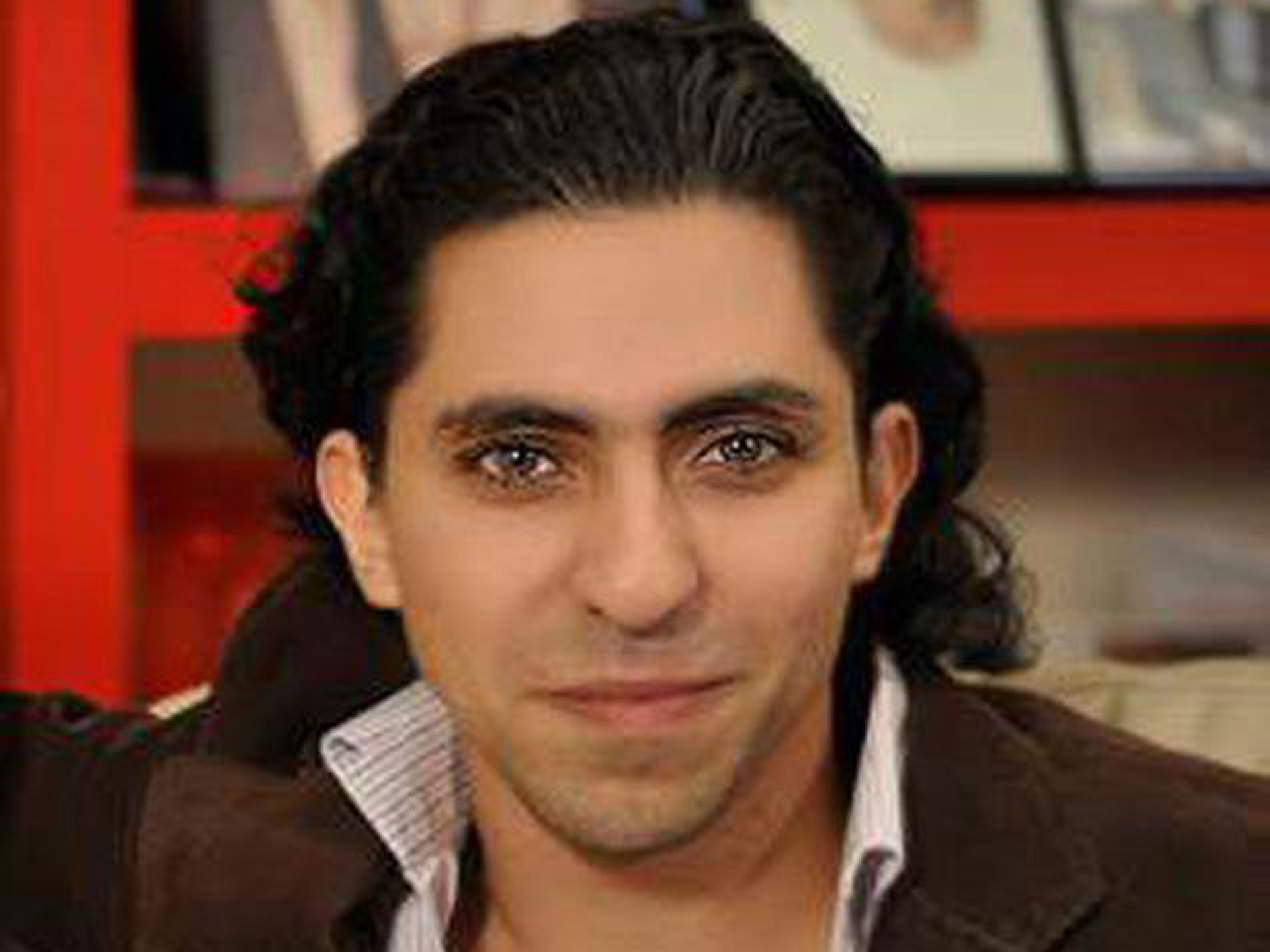 Raif Badawi, a Saudi blogger who has been detained for allegedly insulting Islam and apostasy, has someone fighting for him in North America: his wife Ensaf Haidar. Haidar, who has found asylum in Canada and is now living in Quebec with the couple’s three children, is putting pressure on the the West, particularly the United States, to press Saudi Arabia to release Badawi.

Before his arrest in 2012, Badawi ran Free Saudi Liberals, a website that investigated and discussed the role that religion plays in Saudi Arabia. After his conviction, Badawi was sentenced to 600 lashes, but that punishment was later adjusted, when Badawi was sentenced to 1,000 lashes and ten years behind bars. Earlier this year, Badawi began receiving his lashes, but they have since been postponed for an unknown reason, leaving some journalists trying to predict when the flogging will resume.

Haidar has maintained that her husband can’t endure any more lashes, implying that his ongoing incarceration and floggings basically constitute a death sentence. Haidar explained to BuzzFeed that Badawi’s forthcoming flogging is “an ongoing nightmare.” Haidar has been around Capital Hill this week, and on Friday she is to plead her case with the United States’s State Department. Badawi’s story resembles so many others from other bloggers and journalists who are writing against and to expose oppression and censorship, but it is unknown if the United States government has the political will to put even the slightest amount of pressure on Saudi Arabia. Political concerns regarding Saudi Arabia’s oil production and Saudi Arabia’s King Abdullah’s support of President Barack Obama’s Iran nuclear deal could produce obstacles for the United States concerning Badawi.

Since his incarceration, Badawi has received a number of awards and honors, including a Nobel Peace Prize nomination.