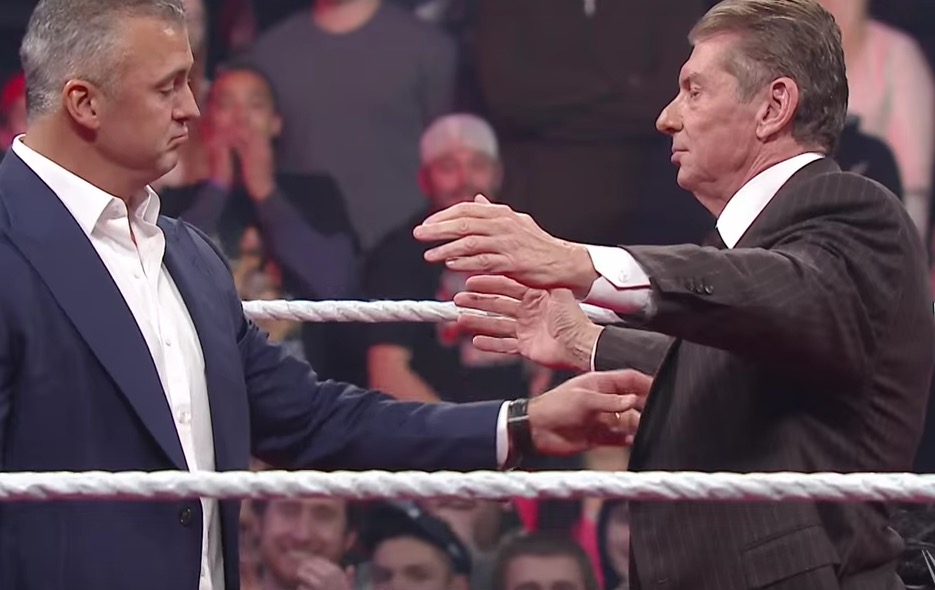 WWE has a special place in the hearts of a lot of people in spite of probably even more people not caring about it. The past couple of days has shown, however, just how popular WWE still is.

A couple of years ago, Shane McMahon, son of WWE owner Vince McMahon went his own way, naturally causing a ruckus. So when the announcement that the wayward son is coming back made the rounds, fans quickly picked up on the scoop.

But that’s not the best part.

Shane McMahon is coming back with a bang. A huge one.

He is going to face The Undertaker at Wrestlemania 32.

And, the tweets flood in. A Shane McMahon WWE reunion. Will this break Twitter? Maybe not, but the fans are making themselves heard.

RT if you still Can’t Believe Shane McMahon is BACK. #WWE pic.twitter.com/2X2oFaSj1k

Oh, the drama. But that’s WWE for you, and that’s why we love it!

Here’s a teaser to think about…

Cena posted a pic of Undertaker on Instagram last week. Wonder if Cena fights in place of Shane McMahon “last minute” at WrestleMania?

Let’s end with this, and give you the chance to speak up.

Does Shane McMahon stand a chance against The Undertaker at #WrestleMania?