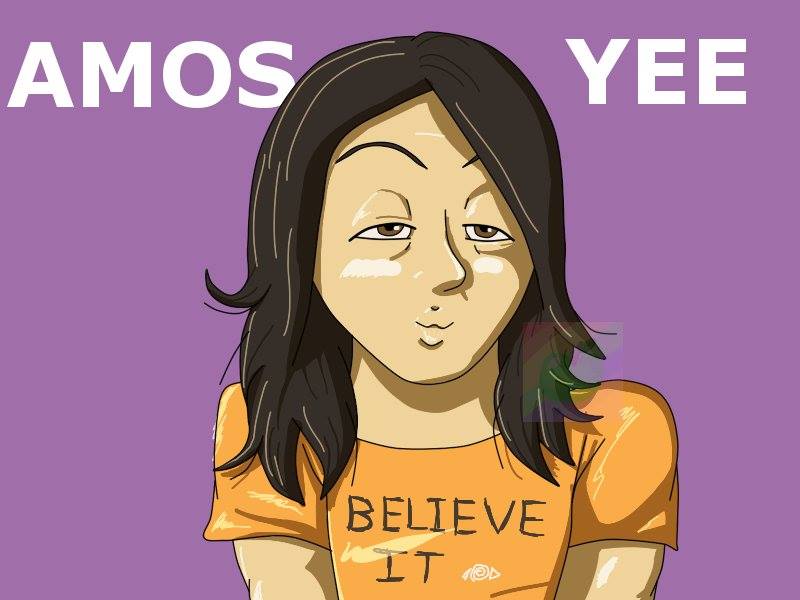 Singaporean Blogger Amos Yee is no stranger to the courts of his country and jail. Last year, he hit the headlines when he was charged as a political dissident due to his outspoken blog posts and YouTube videos. He has “attacked” the government and ridiculed its leaders as well.

He appealed against his jail sentence, but the court dismissed it, resulting in Yee serving time.

Recently, he has spoken out once more but this time, to admit pleading guilty to additional charges. He shared this on his Facebook page.

Initially, Amos Yee admitted to two charges of not showing up at a police station. The latest news is that he admitted to three more charges:

For each of these charges, the maximum penalty is three years in jail as well as a fine.

On top of these five charges, Yee still faces three more charges, which he does not admit to.

Yee continues to have support from some netizens, while others question his methods.

#FreeMilo and #FreeAmosYee. I don’t like the way both posture about religion etc., but I stand up for their right to #FreeSpeech

#FreeAmosYee Singapore is locking a kid up for offending hypothetical people. https://t.co/bzbms9UShW

I know it’s unlikely @amosyee will win because the courts are likely crooked, I 100% support him and the right of free speech #freeAmosYee

You can follow the hashtag #FreeAmosYee to see more.