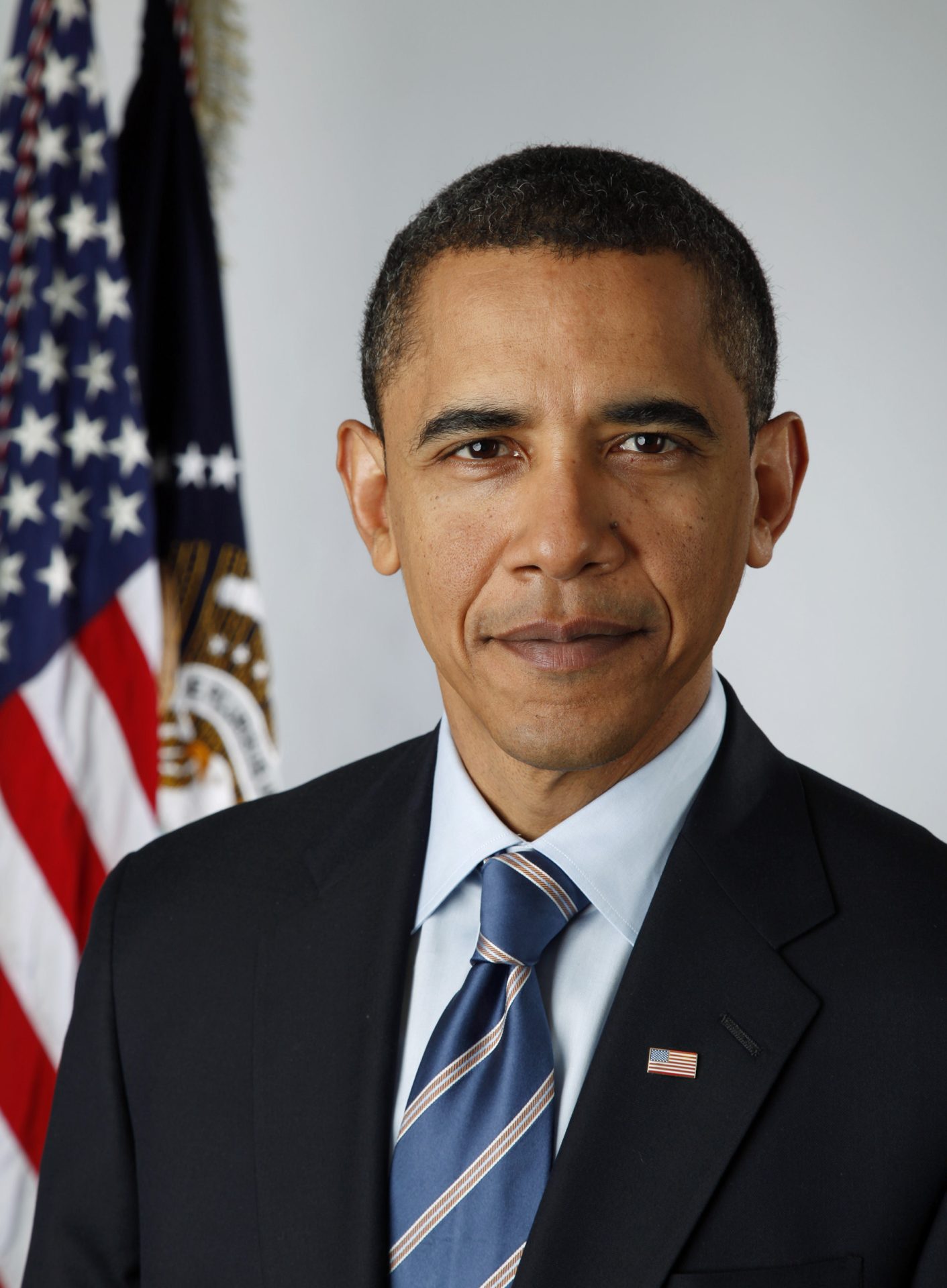 In the wake of recent terrorist attacks over the last several months in Beirut, Paris, San Bernardino, Aden and several other prominent cities, people are starting to look to an unusual place for help: social media platforms. In this new generation of terrorism, Facebook monitors itself.

Terrorist groups have become increasingly technologically savvy, making it easy for them to communicate with other members of the group across the world; unfortunately, it’s much more difficult to track social media profiles than tapping phone lines, so authorities have had trouble staying one step ahead of terrorism.

For many tech companies, a user’s trust is something that is hard-won and exceedingly easy to lose, so protecting users’ privacy is paramount to the success of the company. For some companies, it comes at a definite price: in the spring, Manhattan District Attorney Cyrus Vance Jr. accused Apple and Google of helping terrorists.

For Facebook, though, the social media platform has taken steps to drastically change the game: monitoring itself. Typically, Facebook requires users to police themselves, reporting inappropriate content to Facebook for further review, but after the shootings in San Bernardino that killed 14 people, Facebook removed a post from Tashfeen Malik posted around the time of the attack, but the company is quiet about what the post said and how they found it.

As Facebook monitors itself, at least for now, other tech companies are being challenged to do the same and even up the ante. In his address to the nation Sunday night, President Barack Obama called on tech companies to help the effort to stop terrorist threats and violence.

I will urge high-tech and law enforcement leaders to make it harder for terrorists to use technology to escape from justice.”

What do you think about Facebook’s surprising move to monitor itself? Should we leave this up to tech companies, or should law enforcement be allowed take a more active role? Let us know in the comments below.