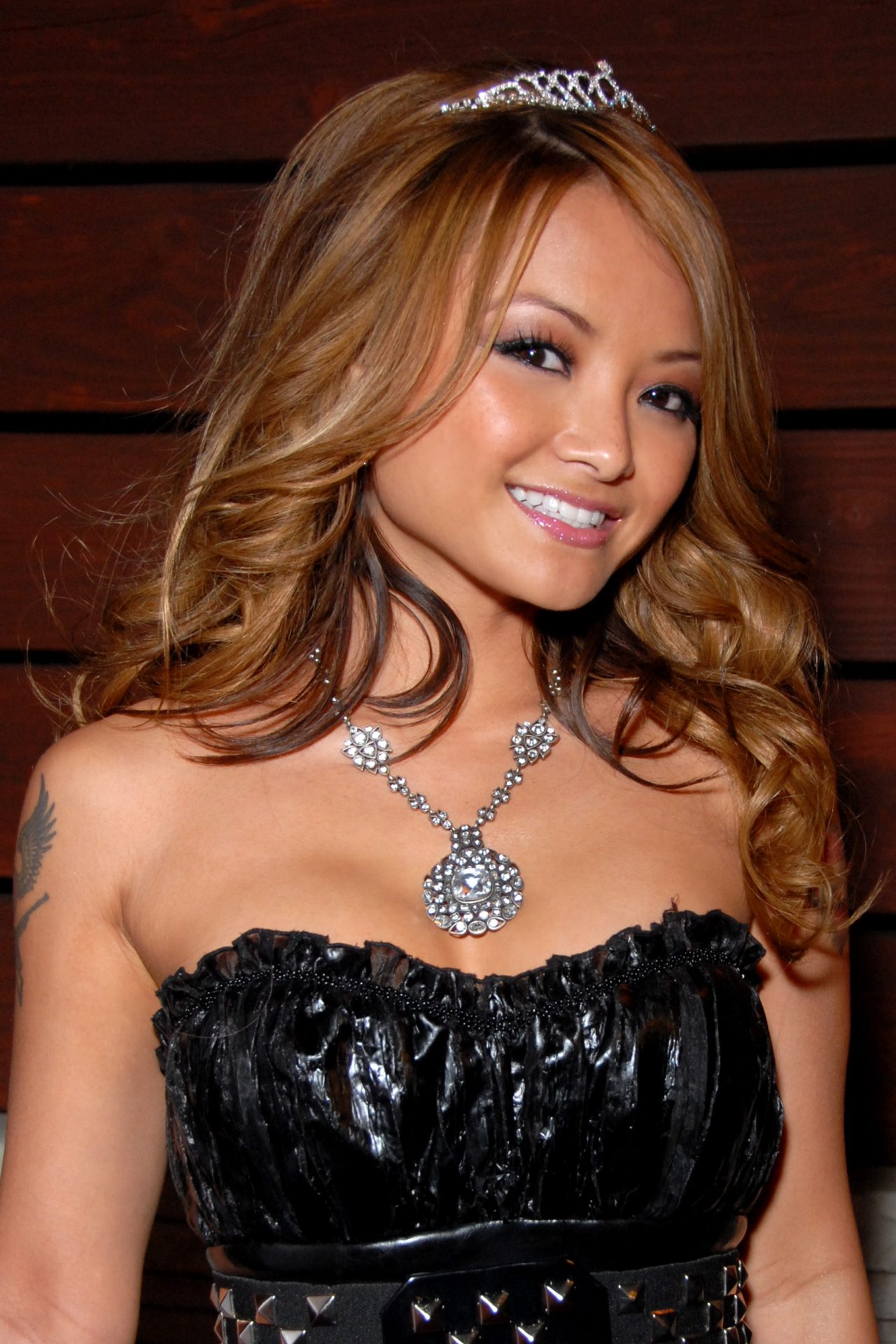 Remember Tila Tequila? She’s the reality star who hosted the MTV reality show “A Shot at Love with Tila Tequila.” She’s the musician who released unforgettable hits like 2007’s “I Love U.” She’s the celebrity who starred in “Celebrity Big Brother” in 2015. She’s the pop culture personality who praised Adolf Hitler (yes, that Adolf Hitler) on Facebook in 2013. Well, Tila Tequila’s back; this time, she’s raised more than a few eyebrows with a 12-hour Twitter rant about the shape of the world: Tila Tequila thinks the Earth is flat.

Yes, that’s right. Despite the centuries of people who have put forward the argument that the world is, in fact, round, Ferdinand Magellan’s historic 1519 expedition around the Earth, a feat that empirically proved that the Earth is round and Apollo 17’s famous photograph of the earth, “The Blue Marble,” taken on December 7, 1972, that clearly shows a round Earth, Tila Tequila, clearly one of the great thinkers of our time, has rejected the “round” Earth theory.

Using Twitter as her platform, Tila Tequila went on for hours about the Earth’s shape. She also touched on such topics as her identity as a robot Russian spy and her deep understanding of modern feminism

Where is the curvature in the horizon, indeed, Tila Tequila.

The great modern day philosopher went on to tweet about the existence of time and how the idea of it stresses her out.

All in all, Tila Tequila’s most recent Twitter rant marks one of the most… impressive celebrity tirades that I’ve seen in a while. Obviously, it’s unclear if she actually believes any of the things that she’s pontificated about in this rant, but when you take a look at Tila Tequila’s entire career, some of it doesn’t seem very farfetched.

Did you follow along with Tila Tequila’s Twitter rant? How much of her tweets do you think she actually believes? Let us know in the comments below.