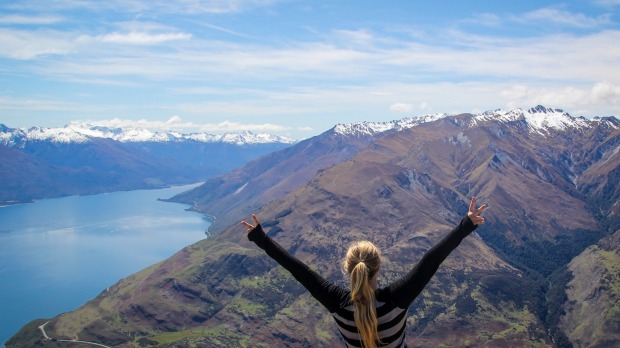 American travel blogger, Liz Carlson has lived in New Zealand for the past four years. However, after a shocking presidential election in America, she is now teaching others how they make the move to her adopted country.


Carlson is sharing her disagreement with President-elect Trump and explained she would be make her move to New Zealand permanent. She also explained that several of her American followers had asked for her advice to move out of America and to New Zealand as well.

“I’m so incredibly disheartened that fear, ignorance, and hate won, and that the majority of Americans want to live in a country of walls, bigotry and hate. I do not want to belong to such a place.”

To help those that want to follow her lead, Carlson published tips that would make the move as seamless as possible. Her tips include what kind of visa to get and how to make it last. Her advice comes at a time where many Americans are vowing to leave the country before the new president is sworn in.

Of course, Carlson explains that she isn’t oblivious to the problems plaguing her new country.

“Dairy farming is destroying the land at an almost laughable rate, the cost of living is insane, diversity isn’t its strong suit, and the current Prime Minister is a first-rate muppet, among many other things,” she writes. “The average house cost in Queenstown and Wanaka is around one million dollars. And sometimes avocados cost over $5 each.”