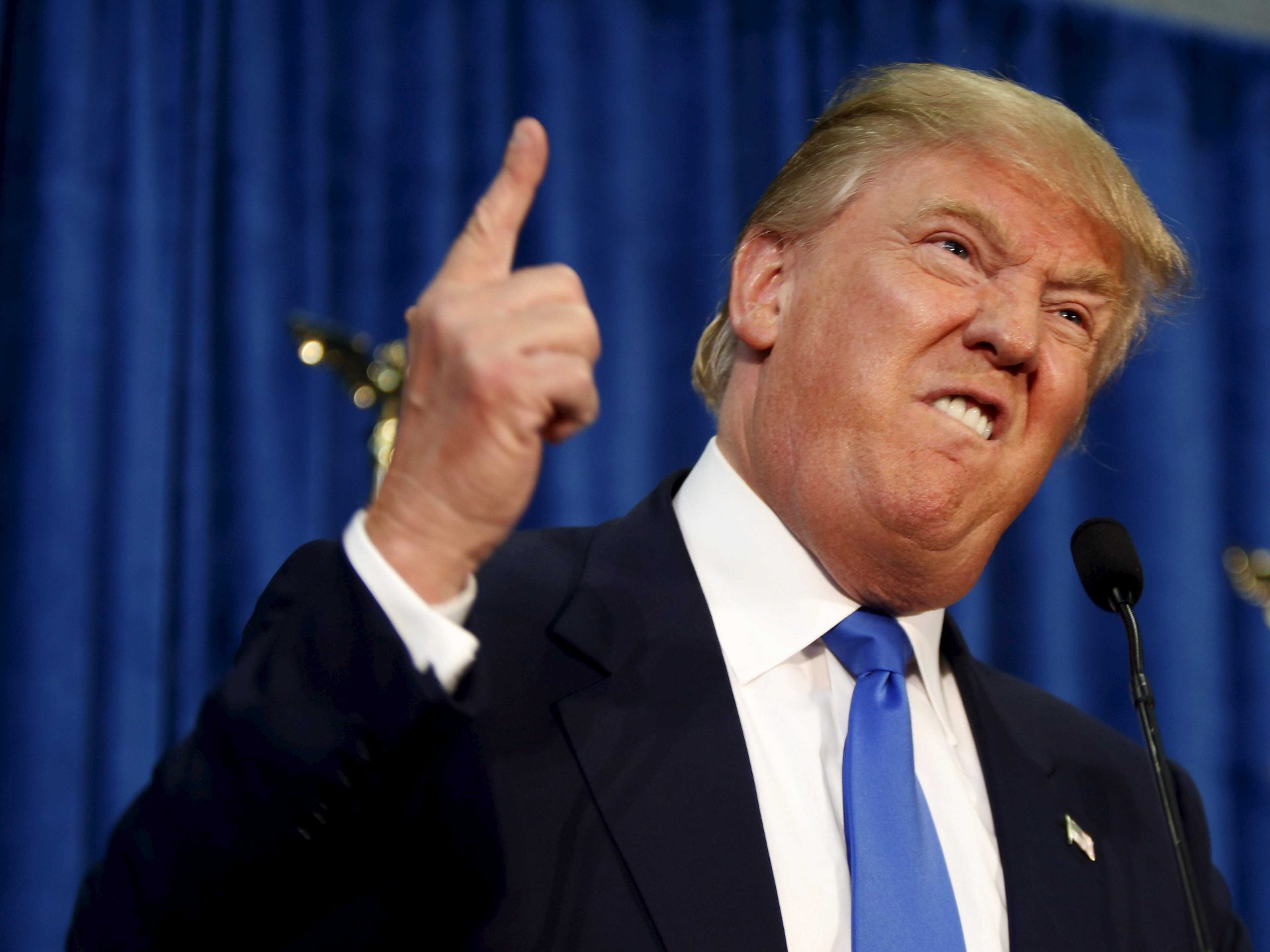 A little after 10 AM eastern time, Donald Trump tweeted that he would be participating in a 2016 Q&A hosted by @TwitterNYC. Then, Twitter exploded. #AskTrump promptly started trending across the United States. Soon after, it started trending worldwide.

But Twitter’s user base, usually so calm and reserved, decided to make fun of Trump’s attempt to discuss real policy issues in short video snippets. Trump may have gotten more than he bargained for.

It appears that #AskTrump has gone horribly, HORRIBLY wrong for those who planned it.

That afternoon, The Donald fielded questions from relatively average people with Twitter handles. Surprisingly, however, after some initial jabs, Twitter got down to asking real, substantive questions—okay, relatively substantive (for Twitter) (and for Trump).

Trump gave short video responses to #AskTrump questions concerning his stance on gun control, the presidential salary, what day 1 of a Trump Administration would look like and how he would fix the student loan crisis. But he also weighed in on one of the most important matters of the day: the National Football League. Trump was asked about Joe Flacco’s eliteness as an NFL quarterback and how the Cowboys playoff chances without Tony Romo.

Though peopled poked fun at the GOP frontrunner, Trump’s #AskTrump wasn’t a major disaster like Hillary Clinton’s emoji tweet, but Trump, once again, avoided particularities and opted for more vague responses. Trump was even careful when handling the Cowboy’s Romo situation, copping out with a compliment to the Cowboy’s defense.

We’ll see if Trump’s position on Romo has an effect on his poll numbers, but as of today, Trump leads the polls. The next President of the United States may have just held a Twitter Q&A and weighed in on Romo’s broken clavicle. That’s something to think about.