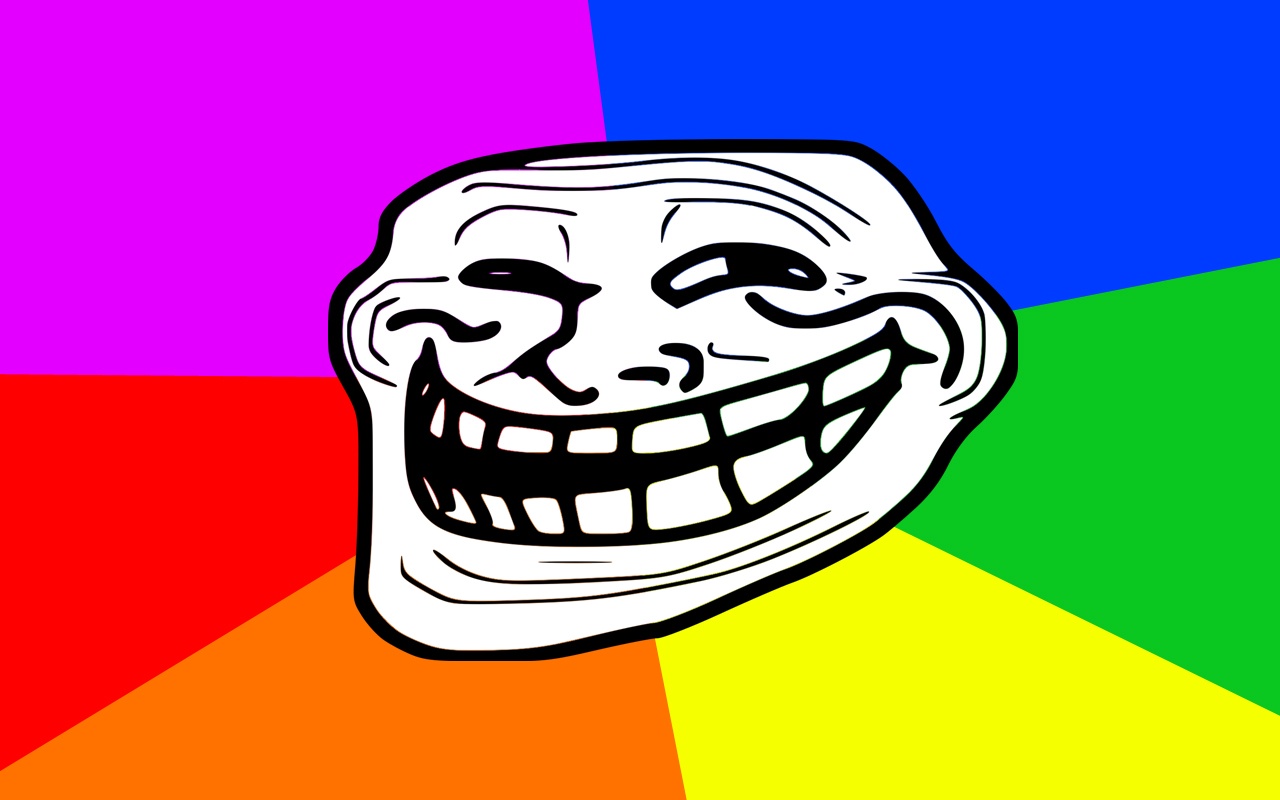 Trolls (you know,  one of the many things that we hate about Twitter and every other social media platform out there), your days on Twitter are numbered. The social media company has established the Twitter Trust & Safety Council, a group of organizations that has banded together to make Twitter a nicer place. The group includes hugely influential organizations like the Anti-Defamation League, GLAAD, the National Network to End Domestic violence and more. Working together, we will ensure Twitter is a platform where anyone, anywhere can express themselves safely and confidently.

While the list of organizations on Twitter’s Trust & Safety Council is robust, it seems exceedingly limited when you consider than Twitter has more than 300 million users, some of them tweeting dozens of times every day. It’s just unclear how Twitter actually intends on policing itself, even with the help of these organizations. Policing that many active users every day doesn’t seem realistic.

The staggering social media platform has been attempting to excite its stagnant user base for about a year now, and this new organization meant to squash bullies and trolls appears to be yet another attempt to make Twitter more attractive to users.

While Facebook has virtually always had a pretty tight grip on what users could and could not post, Twitter has been more of a free-for-all, bullies only being limited by the 140-character restriction.

What do you think about Twitter’s team of anti-trolls? Do you think that Twitter should be policing what its users say and don’t say? At what point does it begin to depress free speech? Let us know in the comments below.