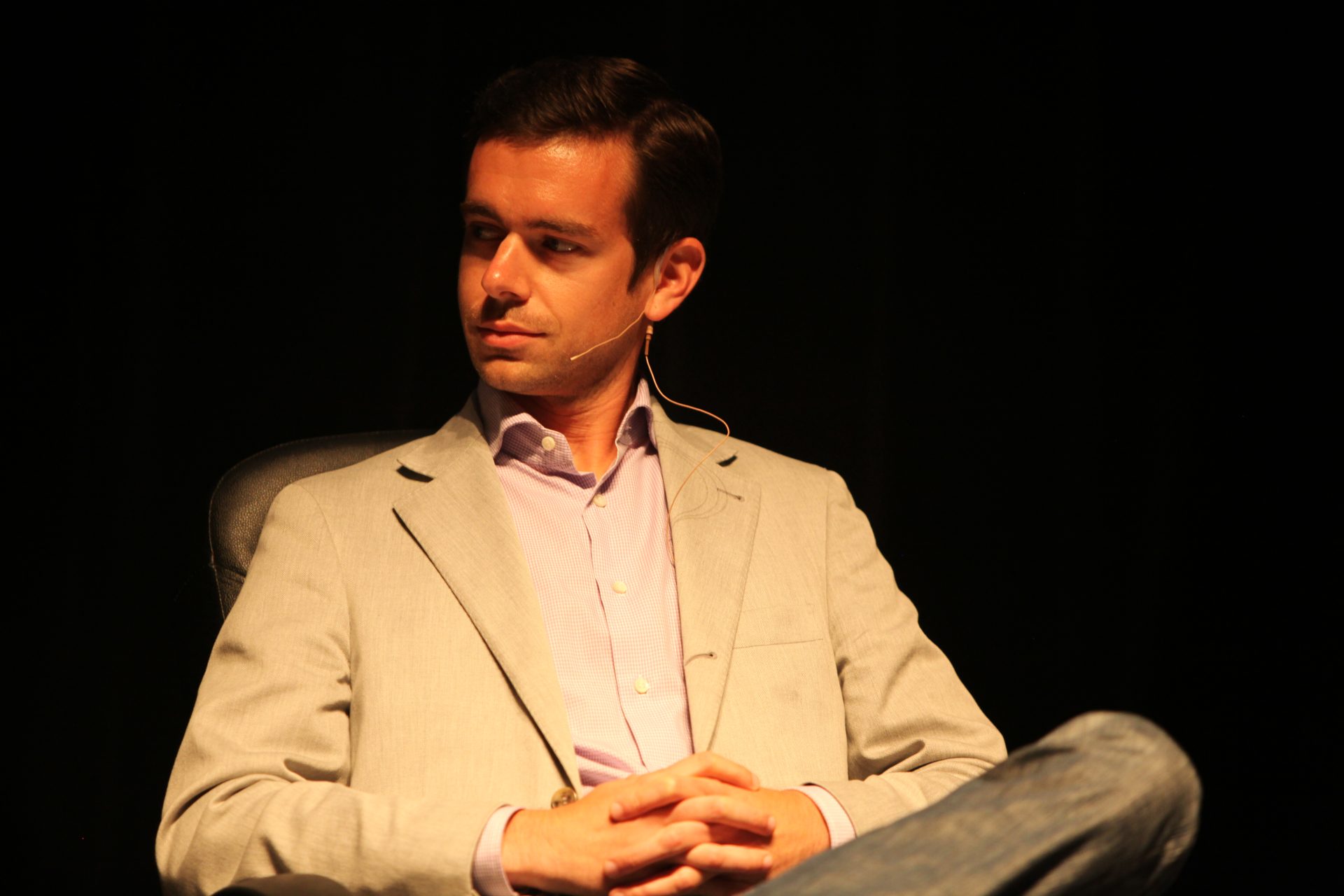 For many, celebrity and average Joe alike, Twitter is the go-to social media platform. Its limited 140-character updates ensure that the platform remains simple to use. While it may be a little off-putting to the outsider, using symbols like hashtags (#) or commercial ats (@) are all over tweets, which helps Twitter retain its raw, startup feel. Politicians, movie and pop stars, religious figures and even terrorists organizations lean on Twitter to get their message to the masses easily.

With that in mind, it’s hard to imagine that Twitter is anything but a cash cow, but as Twitter’s stock performance has shown, just because a service is useful doesn’t mean that it is necessarily a monetary success. And Twitter’s stock price keeps dropping, despite being an indispensable part of many people’s lives around the world.

Just today, when the markets closed, Twitter’s stock was down 5%.

Twitter’s stock prices keep falling, despite Jack Dorsey accepting position as the CEO late last year. Dorsey, one of Twitter’s original founders, was expected to shake things up and make Twitter a profitable public company, but so far, it seems that even Dorsey can’t turn around the failing tech stock.

Dorsey has pulled out all the stops to right the ship, including laying off roughly 8% of Twitter’s staff last year and adding additional features like “Moments” and “Buy Now” buttons that were supposed to increase marketing opportunities on Twitter timelines across the globe.

Recently, there have been rumors that Twitter is considering doing away with its trademark 140-character limit. At some point, attempting to make sweeping changes like these will begin to appear drastic and desperate.

Can Twitter pull out of its downward spiral? The answer lies in whether or not Twitter can make money, a consideration that is as murky now as ever.