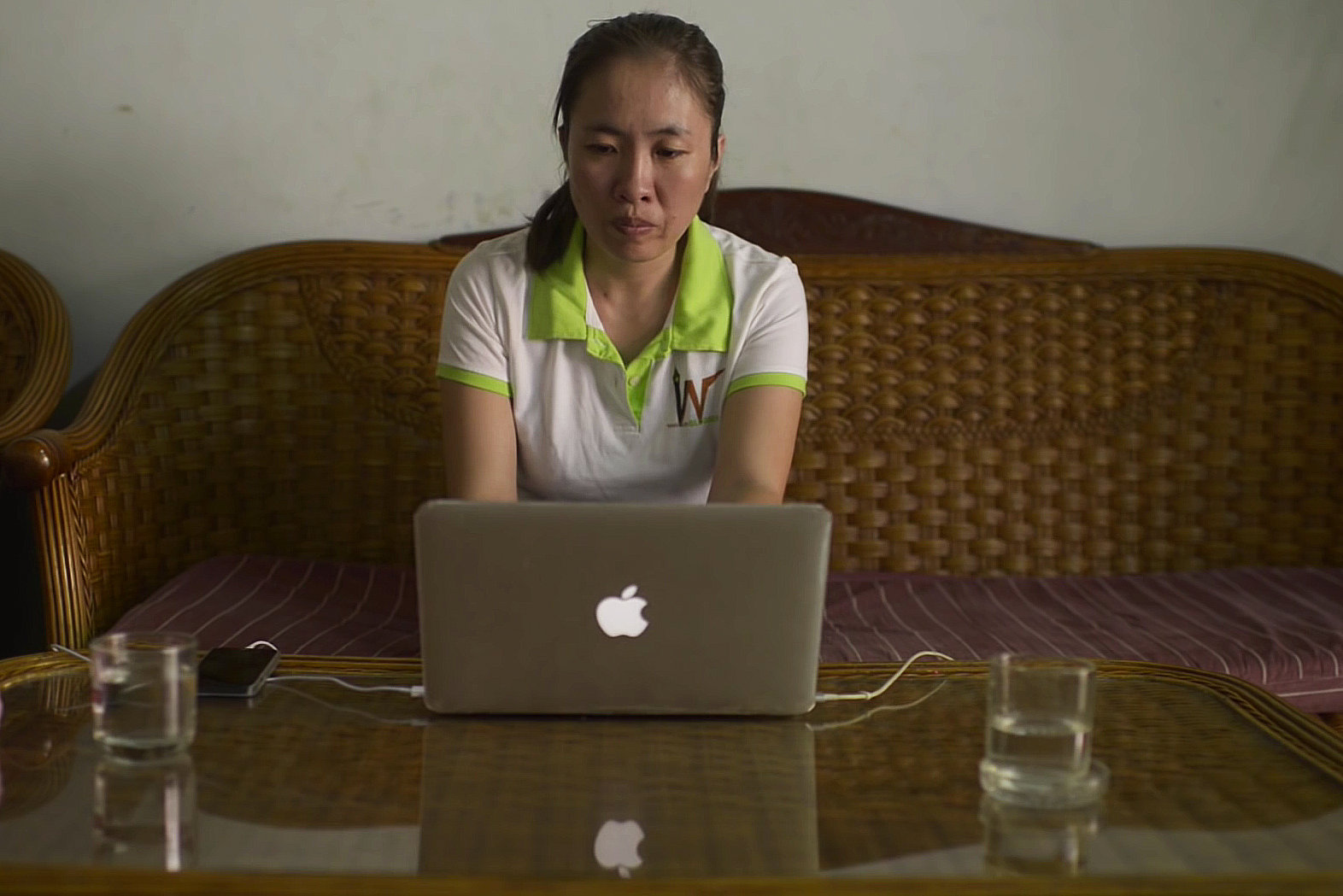 Yet another story that has sparked concern for the state of free speech for bloggers and those that share their opinions online. Last week, we were following the case of Amos Yee and Abu Sin. Now, another story of a blogger getting punished for online comments has came to light.

On Tuesday, Vietnam authorities announced they had arrested one of the country’s most popular bloggers. The New York Times reports that Nguyen Ngoc Nhu Quynh was arrested after posting a blog post that criticized the country’s government actions, such as allowing toxic chemicals to be dumped into fishing areas and contaminating the animals.

However, the government claims that Quynh is simply spreading false information about the country and has twisted the truth. The 37-year-old blogger is still being detained by authorities and is charged with spreading propaganda.

Quynh could face a maximum sentence of 12 years for her comments.

Quynh is popularly known by her pen name, Mother Mushroom. She cofounded the Network of Vietnamese Bloggers, an indpendent writers’ association in Vietnam, one of the only of its type. While the media is heavily controlled by the government, many writers try to find a place to write freely like this association. However, these writers are commonly persecuted by the government.

Mother Mushroom’s supporters have spoke out against her arrest, claiming that her punishment was meant to intimidate the younger generation of bloggers. However, it seems that the popular blogger is only gaining more support.

“She has a lot of supporters,” Pham Doan Trang, a dissident writer in Hanoi and a member of the Network of Vietnamese Bloggers said of Ms. Quynh in an interview via Facebook Messenger on Tuesday. “Many of them will replace her or follow in her path.”