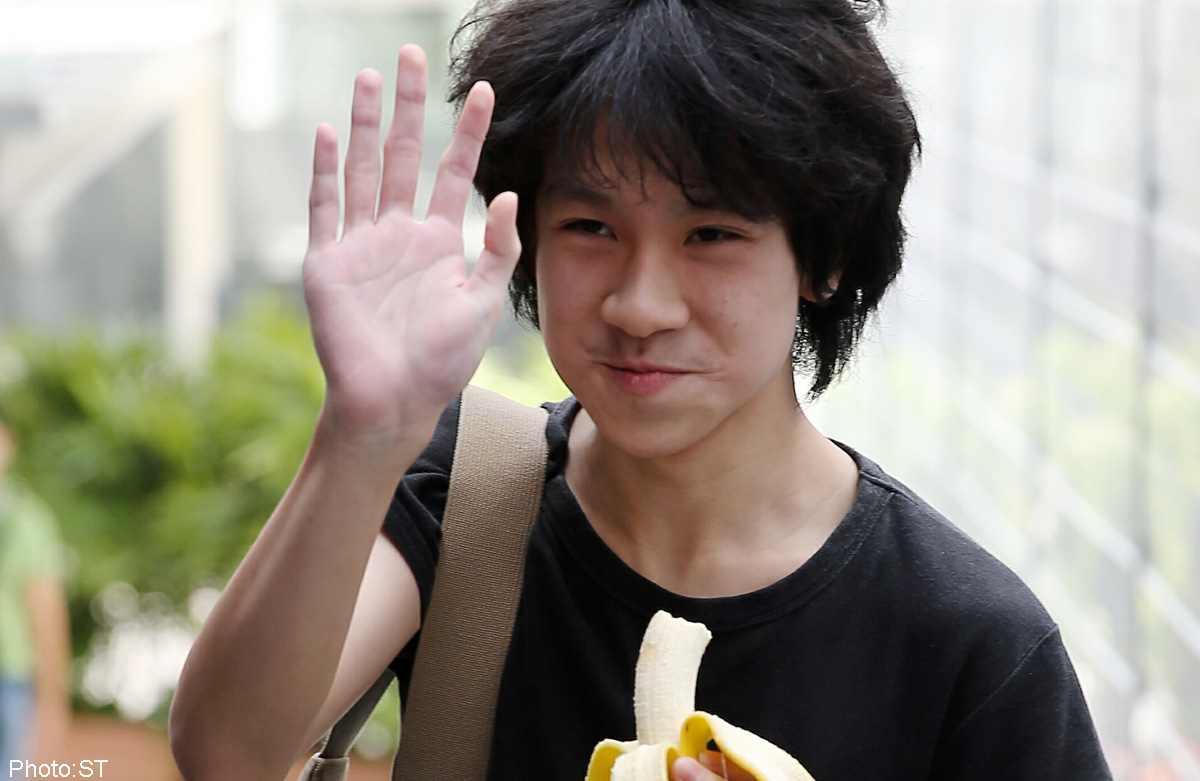 On Thursday, the High Court in Singapore dismissed video blogger Amos Yee’s appeal against his jail sentence. Justice Tay Yong Kwang ridiculed Yee during the proceedings, arguing that Yee “gave no respect to anyone – the police, the court and someone who had just passed away.”

The judge explained that Yee had defied the court, using the internet to spread his message, even after he had been found guilty earlier this year.

Yee was not present during the appeal.

The 16-year-old blogger is considered a political dissident in Singapore and often speaks out against his country’s restrictive free speech laws. Earlier this year, Yee spent 53 days in prison. His YouTube channel is full of videos in which he criticizes Singapore’s government, especially the relatively recently late Lee Kuan Yew. Yee’s video blogs can be off-putting. He has mastered the English language — especially English’s insulting 4-letter words. And his blogs are full of them. For many people, Yee’s position make sense, but the way he presents them is completely out-of-line. Check out Yee’s YouTube channel and see for yourself.

Yee has gotten a lot of attention from around the world, and people from all over the world have started to put pressure on Singapore’s government, but this week’s appeal rejection seems to position the Singaporean government on the wrong side of free speech. According to the 2015 World Press Freedomo Index, Singapore is one of the least free countries in the world when it comes to free speech.

How do you feel about Yee’s appeal being dismissed this week? Let us know in the comments below.