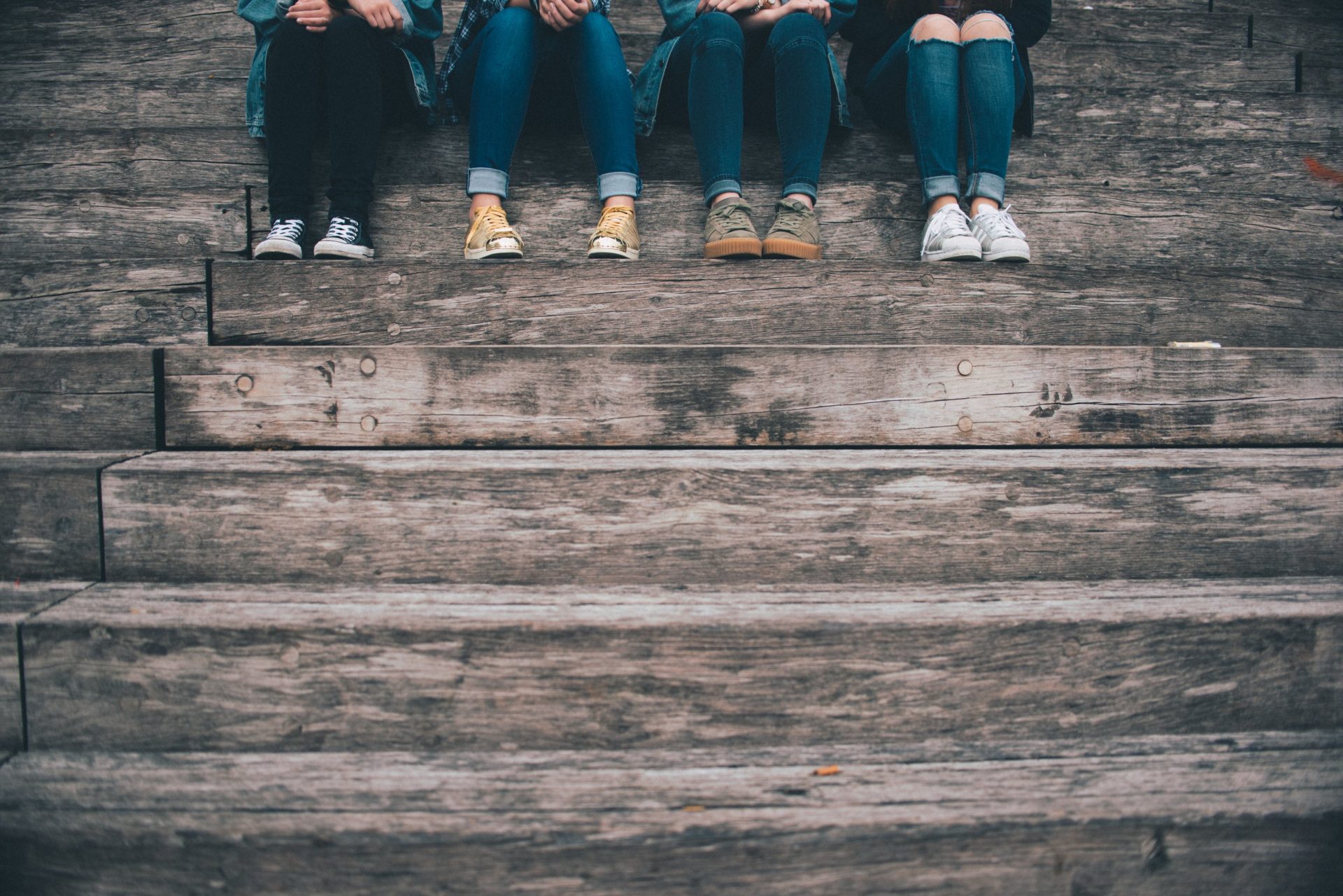 Have you ever seen memes that say “13 years old now vs me when I was 13”? There are other similar memes, but basically what they depict is that today’s youngsters are very different from the youngsters of past generations.

How young is young? Or how old does one have to be in order to make a difference?

Thanks to technology and social media, the work of young people has not gone unnoticed. Gone are the days when people would say, “You’re still a kid“. Ageism may be hitting the older generations, but is showing favor to the young ones.

In 2019, 17-year-old Greta Thunberg became a household name because of how she bravely stepped up to call attention to the climate crisis. She was TIME Magazine’s Person of the Year.

Malala Yousafzai, an education activist, received the Nobel Peace Prize when she was also 17 years old (Malala is now 22), the youngest ever to receive that recognition.

Here are some other stories of youth who deserve to be recognized and applauded. They may be older or younger than Greta or Malala, but they are no longer waiting for the older ones to do the work. They have taken it upon themselves to act now.

Louise is a chef, farmer, and entrepreneur. She is the founder of The Cacao Project. This project not only gives cacao farmers seedlings but also trains them in the best practices of sustainable cacao farming. According to Forbes, The Cacao Project has helped more than 200 farmers plant 80,000 trees — this also helps address the Philippines’ reforestation concerns.

Sisters Melati and Isabel are the founders of Bye Bye Plastic Bags, which their website describes as “an NGO driven by youth to say NO to plastic bags.” For 6 years, they advocated and petitioned for the ban of single-use plastics, which the Bali, Indonesia government finally decided to implement. This then gave birth to Mountain Mamas, a project where local women of Bali are trained to make reusable bags.

“Impoverished rice farmers around the world grow most of the world’s rice but make the shortest end of the stick. We thought it was about time someone did something about this,” say Kisum and Lincoln on their website Rice, Inc. The young men from Myanmar set out to help farmers by giving them industrial dryers and storage facilities. This helped in reducing rice wastage and also in adding to farmers’ yield and income.

Swietenia is the founder and executive director of Divers Clean Action, an Indonesian NGO that focuses on addressing debris in our seas. DCA has 1,500 volunteers across Southeast Asia. They collaborate with universities, coastal community development leaders, and diving institutions. They quote Albert Pike on their website: “What we do for ourselves dies with us, what we do for others and the world remains and is immortal.”

Mladen — who hails from Australia — is the co-founder of Bindi Maps. According to their website, Bindi Maps “is a mobile app that locates users precisely in indoor spaces.” An audio system describes where users are, what is around them, and how to best get to their destination. Bindi App started as an app for the visually impaired. Soon, though, this could be an app for everyone. It makes people feel safe and secure to explore.

Anubha is changing the landscape for women in India, and she is doing this through technology via her NGO GirlScript Foundation. “Let’s code for freedom,” it says on their website. GirlScript claims to be India’s biggest tech community. More than 50% of the over 60,000 students they have helped through online and offline training are women. They are working towards free tech education and skills training.

Tylor, Jia, and Nicholas of Singapore are the founders of TreeDots. TreeDots is a B2B app that aims to connect food or food ingredient suppliers with food business owners. These food business owners could be as big as restaurants and caterers to as small as food stalls. The app not only helps suppliers sell and buyers save money while getting what they need; it also saves tons of food from being thrown away and ending up in landfills.

They say “it takes a village,” but the movement of a village may start with one voice, even if it’s a young one. These young people show us that an idea that may change the world does not have to have blows and whistles. It just has to have a purpose and a heart for helping.

Now, these are influencers.

Also read: Blogging Like a Rockstar With Chris Ducker 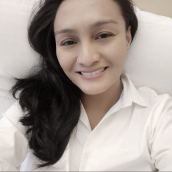 Kai Magsanoc is a lifestyle and celebrity journalist and erstwhile fashion stylist. She began her career as managing editor of glossies and contributor to broadsheets. Kai was the first Life & Style and Entertainment editor of Rappler and the last Lifestyle and Celebrity Editor of Yahoo Philippines. Kai is an animal rescue and adoption advocate, aspiring life coach and farmer.