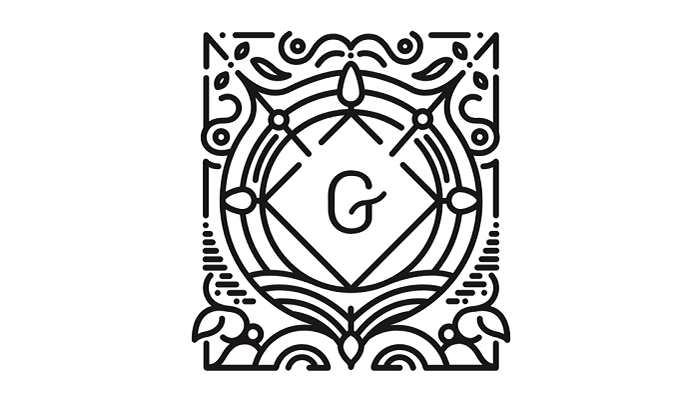 New things are often frowned upon since a sudden and drastic change can disrupt routine and many other comforts we used to enjoy. WordPress’ Gutenberg update is one of those things; it scrapped the WYSIWIG editor (Classic) for a shinier Gutenberg Block Editor. It’s new, sleek, and it also caused a lot of chaos among writers who preferred the good ole reliable WYSIWIG.

However, it’s not all that bad. The Gutenberg Block Editor can seem unwieldy at times but put in a little patience and you might find it more tolerable than you think. Of course, being an update, it also does some things better than the Classic Editor. Some of these things can even be radical in the long run.

So before you nuke that Gutenberg Block Editor with a Classic Editor WordPress plugin or leave WordPress altogether, here are some of the good things the Gutenberg update brought for your consideration.

While some of Gutenberg’s updates forced many users to commit more clicks and actions to do some of the easiest functions on the Classic Editor, it has surprisingly made linking more effortless. To customize the links in the Classic Editor, particularly for the ‘open in new tab’ option, one has to open a new popup window that covers the majority of the screen.

That’s no longer the case in Gutenberg as you can now add that option for your links with fewer actions. It makes linking easier and less demanding even for a task so menial yet so necessary. The improvement may be smaller than some of the more crucial ones in this list; it is nevertheless a welcome one.

This is one of the most noticeable changes present in the Gutenberg Block Editor. Back in the WYSIWIG, if you have to make some modifications to your paragraph structure, you’re stuck with the sometimes unreliable ‘cut and paste’. Now, since Gutenberg has divided the paragraphs into blocks, shifting them around in your articles have never been easier.

It takes out some of the stress involved in editing your articles to improve the flow or the readability. Aside from that, you also get plenty of options to customize whatever is in a block; you can even change the color of text or the whole background of the block. It’s great if your creativity with content goes beyond text.

Classic Editor, no matter how reliable it is, can be a pain to use on mobile devices. This pretty much limited most WordPress writers or bloggers to using their laptops or desktops for writing. You’ll be pleased to know, however, that with Gutenberg, you can now write anywhere as long as you have a phone.

The Gutenberg Block Editor is designed with mobile devices in mind as well. You’ll notice the blocks also do not occupy the whole width of the page when writing on desktop; mobile compatibility is one of the reasons for that design and functionality choice. Most of the old keyboard shortcuts for the WYSIWIG editor have also been scrapped in favor of simpler commands.

An easier way to add images is also one of the more crucial parts of why Gutenberg is more mobile-friendly. Instead of having manually uploading the images to the WordPress media gallery then adding them, you can cut the middle-man and just drop the images right away. A simple drag and drop method of adding images does the trick.

Heck, you don’t even need to download the images, sometimes dragging and dropping the photo from a Google image link works as well. WordPress will then fetch the image itself. This saves you plenty of hassle when adding images and is a notable step up from the cumbersome image adding method from WYSIWIG.

It’s not just adding images that Gutenberg lets you do easier but also adding tables. Prior to the Gutenberg updates, Classic Editor somewhat lacks the simple capability to add some intricate tables for easier visualization of numbered data. You’ll either have to code it in yourself or let a third-party plugin do the work for you.

The Classic Editor can easily look like a cockpit of an airplane. The number of buttons and options you get on-screen is quite a busy sight. Of course, this depends on what kind of functions you need or prefer. In any case, the Classic Editor and its plugins are starting to show their age when it comes to appearance.

You’ll then be pleased to know that Gutenberg lets you keep functionality along with a better, more modern look. The Gutenberg Block Editor tucks away some of the cluttery buttons but still lets you access them with few clicks. This lets you have the best of both worlds with it comes to functionality or simplicity.

We did mention that link customization is easier now, right? That’s actually part of a much bigger picture for Gutenberg. The Classic Editor has this glaring shortcoming of being too reliant on TinyMCE– it’s not very user-friendly that way because many things still rely on HTML codes and that can be daunting to tinker with.

Gutenberg has ensured that integration between core, theme developers, plugins, and the editor is more seamless. Now, adding HTML code is easier than ever and you can even switch them between the code view and the preview view. That makes modifying them easier.

With that said, your preference as a blogger and writer still takes precedence over the improvements of a content management system (CMS). It’s up to you whether you’ll stick to Gutenberg or go back to Classic, these options are just here so you can weigh your pick your tools more wisely.

RELATED: Top 5 Pros and Cons Of The WordPress 5.0 Gutenberg Editor