For anyone even remotely interested in China (from any perspective) you need to watch this talk by Kaiser Kuo entitled Shouting Across the Chasm: Chinese and American Netizens Clash in Cyberspace.

If you’ve ever made a comment or written a blog post about Chinese censorship, nationalism, human rights, economic development, whatever — this talk is relevant and will likely make you reexamine the way you think, and more importantly the way you speak, about China. Few people articulate the complexities of China-related issues as well as Kaiser Kuo, and I don’t think I’ve ever seen it done as well as he’s done here. END_OF_DOCUMENT_TOKEN_TO_BE_REPLACED 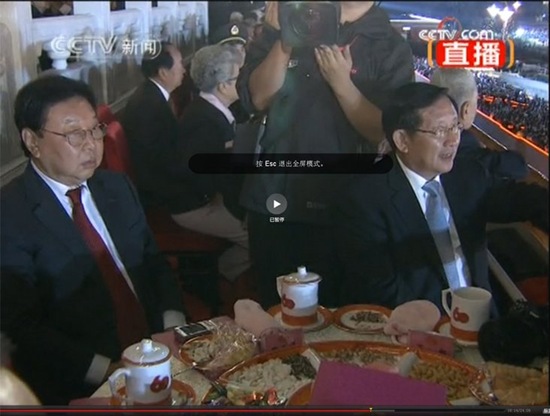 Yesterday saw the People’s Republic of China celebrate it’s 60th anniversary with one ginormous birthday bash. The entire military arsenal plus a few kitchen sinks were rolled out in front of the Forbidden City, and like most of these commie marchin’ parties it made for quite a spectacle.

Leading up to the party, however, we saw some controversy from angered Americans, specifically about whether or not the Empire State Building should or should not have been lit up red and yellow to mark the occasion. Here’s a sample of messages that surfaced on Twitter:

AmericanMind: Add ESB (Empire State Bldg) to NSL (No Shame List) for honoring 60th B-Day of ChiComms who rep only 5% of China pop but oppress other 95%.

wa4zko: #ESB Empire State Bldg lit up in red/yellow to honor 60th bday of the ChiComs. You gotta be $%itting me…pardon me while I go barf….

rabair82: Red-yellow Empire State Building for China’s 60th http://tinyurl.com/yawmgvg Hard to blame Obama, but can you imagine this happening before?

purrfectpurrz: it’s a sad day in America when the Empire State Building is lit in commemoration of the 60th anniversary of the Communist take-over of China

Annie_He: “Empire State Building is lit with colored lights 2 mark China’s 60th Bday”.what can I say abt it? evry1 kno what drivin force is behind this

Beautyon_: NYC lights up the Empire State in Red and Yellow to honor COMMUNIST Chinas 60th birthday. Are you freaking kidding me? http://bit.ly/keCGL

And it goes on… While I’m no fan of the Chinese government, I’m of the mind that if regular Chinese people see a gesture like this from the US, they might be a little touched. Is that ‘open hand vs a closed fist’ philosophy a little too ‘kumbaya’ for all y’all?

Meanwhile back in the PRC, Chinese netizens now in the middle of their post-party recap, are equally pissed with CCTV’s lousy coverage of the event. Apparently camera number 2 couldn’t seem to stay clear of camera number 1: Check out the ChinaHush for a bunch of other shots like this one.

But the final nail in the camel’s back came during Hu Jintao’s inspection of the troops. A shot of the Chinese president in his China-mobile was tainted by an Toshiba billboard in the background. Yes, an ad for a Japanese company during China’s 60th anniversary parade.  CCTV just can’t win. Put the firecrackers on ice boys and start preparing for 2019…

But when all was said and done, you gotta admit that it was one hell of a show, regardless of where your politics are. Sure, it’s damn awful that the government flipped the switch on Xinjiang‘s internet, and it’s ridiculous that they’re sendin’ out malicious mail to everyone and their dog. But there’s over 1.3 billion people in China, and most of ’em have seen a century’s worth of change in a fraction of the time.

Why don’t we all just sit back and chill for a bit and enjoy the show: 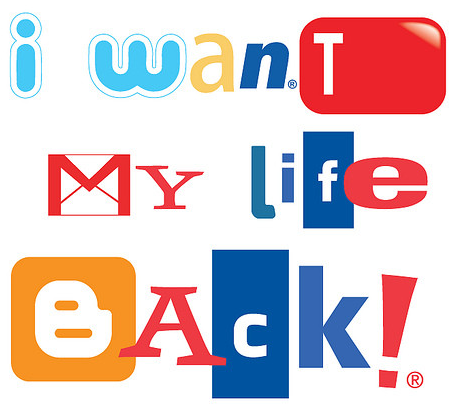 For as long as I’ve been paying attention Chinese internet censorship has always seems to fluctuate around an equilibrium, typically dependent on the social climate.

When there are times of unrest unflattering to China’s global ‘face,’ or even times when there is merely the threat of unrest (i.e. during important anniversaries like the recent 20th anniversary of the Tian’anmen massacre), websites get blocked. When all is relatively well in society, all is well on the internet. END_OF_DOCUMENT_TOKEN_TO_BE_REPLACED