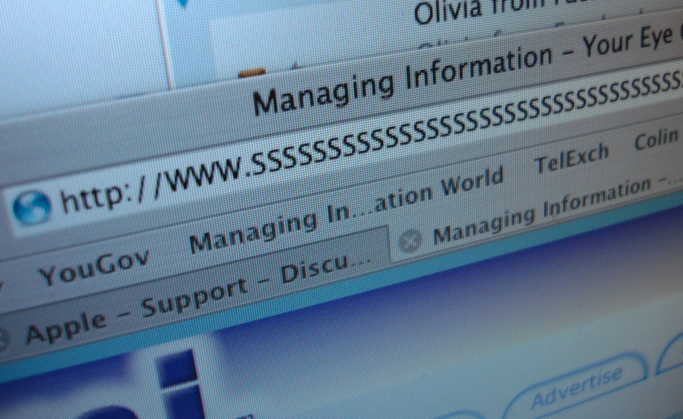 Over the past year, the Internet Corporation for Assigned Named and Numbers (ICANN), the non-profit organization that is responsible for, among other things, assigning domain names on the Internet, has given initial approval for over 1,500 new “top level domains” (abbreviated as TLDs and sometimes referred to as “domain extensions”).

However, this doesn’t necessarily mean that you’ll be snapping up your own .baby or .love domain any time soon, many of the extensions may wind up being controlled by private organizations, such as L’oreal’s bid to control .beauty, where there are obvious business interests in the TLD itself, not in selling new domains. As such, many of those applications are for closed registrations, meaning that the operators of the extension will be selective in who they allow to register.

This has already sparked a predictable and understandable fear of corporate control over the Internet. But while the discussion about the balance between corporate control and Internet freedom is important, it’s also important to ask why ICANN is so eager to expand the number of extensions so quickly and what the impact of that expansion could be on the Internet.

Sadly, if previous expansions have taught us anything, it’s probably the latter. END_OF_DOCUMENT_TOKEN_TO_BE_REPLACED 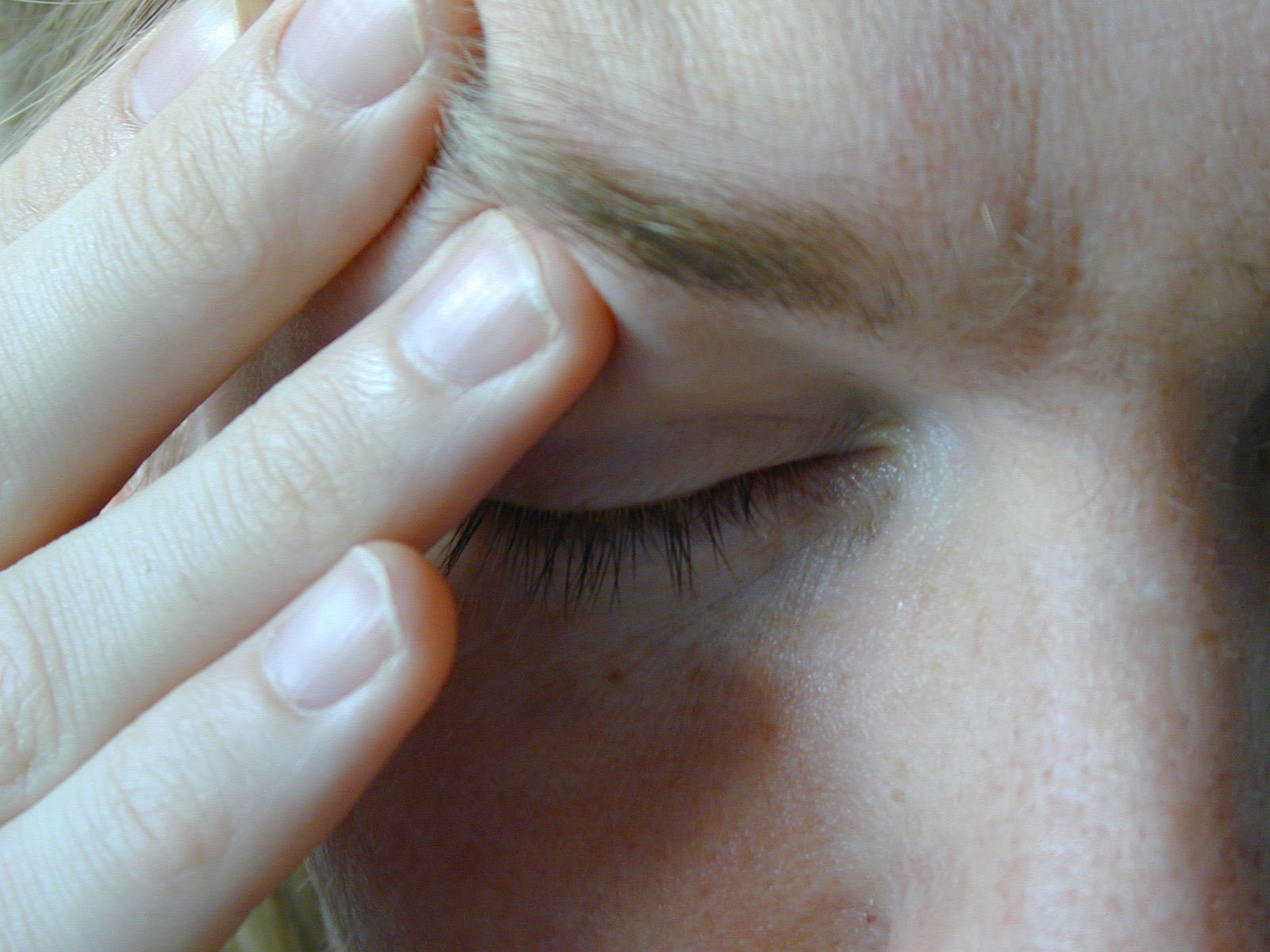 Last year, as the debates over SOPA and PIPA raged, Joshua Kopstein at Motherboard wrote a post entitled “Dear Congress, It’s No Longer OK to Not KNow How the Internet Works“. In the post, he blasted Congress for joking about how little they understood about the Internet while, at the same time, attempting to legislate it.

A year later, it’s time to revisit that message, but in a different context.

With the recent NSA scandals, the attack on Tor network (widely suspected to be orchestrated by the U.S. government), and deep concerns about how government and private entities are cooperating to share user data, it’s clear isn’t just the government that needs a primer on how the Internet works.

The everyday user that does as well.

For most people, including many who grew up with the Internet, the Web seems almost magical. They click to visit a site or send an email and they get content or data from half a world away, nearly instantly.

But like not knowing how a car works, ignorance can be dangerous and, also like a car, a little bit of understanding can go a long, long way. END_OF_DOCUMENT_TOKEN_TO_BE_REPLACED 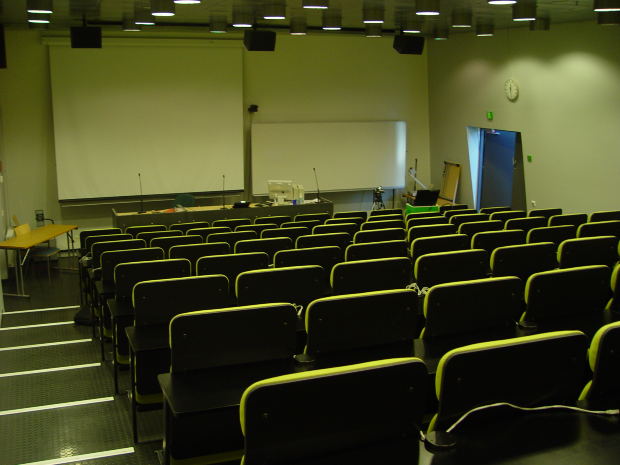 When The Guardian broke the NSA Prism scandal back in early June, the uproar on the Internet was both immediate and widespread. The Internet, as we talked about two weeks ago, has not let the scandal die down and it remains a hot-button issue today.

However, whenever a major scandal like this emerges, it inevitably has unintended consequences on other debates and discussions. The Web community, in the most broad sense of the word, tends to be laser-focused on whatever issue is most prevalent on any given day.

Issues that aren’t so prevalent, however, take a back seat.

One such example of this is the copyright debates. Though copyright became a hot button issue in early 2012 with the SOPA/PIPA protests, it had been a focal point of the tech community for a long time before.

Today though, much of that attention is gone and many of the tech sites and authors that focused heavily, or even almost exclusively, on copyright issues have shifted their aim to government-related issues. This move has quieted an online debate that is still very much active in courtrooms and legislatures all over the world and one that could easily play an important role in the PRISM/NSA discussion.

Unfortunately though, the reasons for this are straightforward and there isn’t much that can be done about it, at least not without breaking the laws of physics. END_OF_DOCUMENT_TOKEN_TO_BE_REPLACED After all, for the government to collect the information it does, someone else has to have it first and the government is not the only entity with a vested interest in tracking you and monitoring your activities. END_OF_DOCUMENT_TOKEN_TO_BE_REPLACED 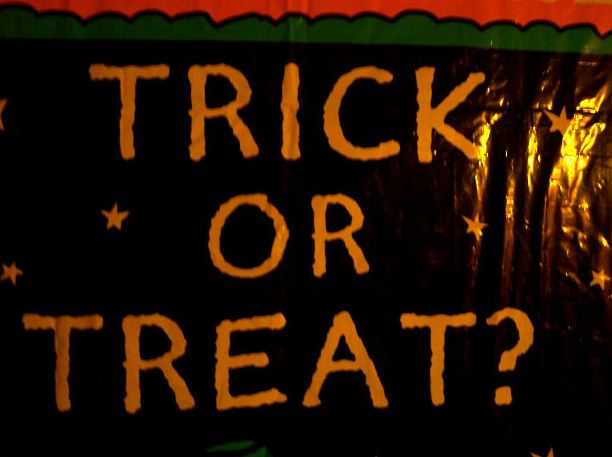 With Halloween rapidly approaching, almost everyone is in the mood for a good ghost, zombie or vampire story. But while there’s always a good chill to be had from a scary tale or movie, some of the most frightening things aren’t works of fiction or stories at all, they’re simple facts.

Of those types of scary things, there is little more frightening than the law itself and how it can impact our daily lives.

As bloggers, we’re even more vulnerable than most when it comes to legal issues because, in addition to the usual spate of laws one has to follow day-to-day, we have the responsibilities of dealing with mass media law as well. Something, previously, few outside of the TV, radio, print and related industries had to deal with.

So, if you want some scary thoughts to give you something to ponder, here are five of the scariest legal realities and what they mean for you. END_OF_DOCUMENT_TOKEN_TO_BE_REPLACED