It’s only a matter of time before people start to Twitter in the bathroom. If you don’t know what Twitter is (either because you don’t follow online technology or you’ve been locked in a sock drawer), that IS as bad is it sounds, but not in the way you probably think.

If you do follow online technology, you know that Twitter is the anywhere, anytime, instant publishing solution that lowers the threshold for publishing about yourself several orders of magnitude below blogging, such that there is nothing you can possibly be doing that is too mundane, private, or uninteresting that it isn’t worth posting on Twitter. Use of Twitter recently exploded in the geekosphere at the SXSW conference, leading to much pontificating on the existential meaning of Twitter, i.e. I Twitter, therefore I am.

I think Twitter is a well-executed application, which, like all technologies, is only good or bad in how it is used. What strikes me about Twitter is that it appears to be accentuating the natural exhibitionist and voyeuristic tendencies of avid blog writers and readers. While blog posts have traditionally been short, Twitter pushes this trend to the extreme, accentuating the attention deficit disorder that the web naturally fosters.
END_OF_DOCUMENT_TOKEN_TO_BE_REPLACED 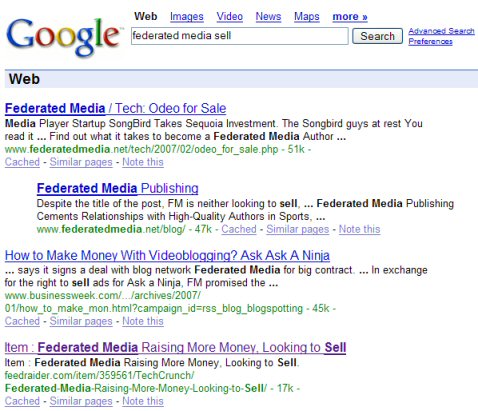 In traditional newspaper publishing, errors are typically corrected the next day, in small print, in a small section inside the paper that lists such errors. Most bloggers have adopted the convention of the “update,” with has many similarities to the print publisher approach. An update is typically an addendum placed at the end of the original post that lists any new information, including corrections. But the original post, including the title, typically remains unchanged.

In an online world driven by search engines that create permanent — and easy to find — records of every inaccuracy, is this practice sufficient?
END_OF_DOCUMENT_TOKEN_TO_BE_REPLACED 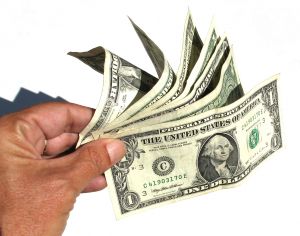 A friend of mine, Sahar Sarid, posted an interesting assertion about the future of blog business models (Sahar has an elegant mind, and his new blog Conceptualist is sure to be a great read):

Sahar’s historical analysis is certainly compelling. If other media ultimately adopted a paid content model, why not blogging? I agree that there is fairly strong case that some blogs may ultimately be able to adopt a paid model, but there is an equally strong case why most blogs will not.
END_OF_DOCUMENT_TOKEN_TO_BE_REPLACED 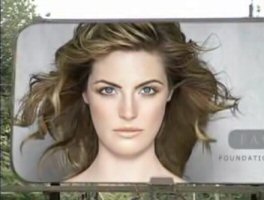 Sure, Dove captured everyone’s attention with its Evolution “viral” video, which, like a good old-fashioned expose, revealed the manipulation behind images of “beauty.” This trend of brands creating content for the web dates back to the short films that BMW commissioned in 2001 and 2002 (and I’m sure further back than that, depending on how you define the trend).

Now that every brand is jumping on the bandwagon to be a content creator to compete in the intensifying war over consumer attention, you have to wonder whether brands can really compete as content creators, lodged between traditional “professional” content creators and the newly empowered army of “users” generating content.
END_OF_DOCUMENT_TOKEN_TO_BE_REPLACED 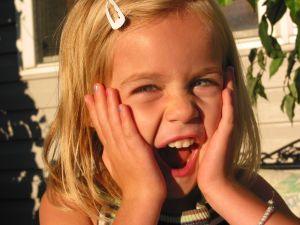 Writing this weekly column for the Blog Herald has been a new challenge for me — I’m not used to blogging “on demand.” On my own blog, Publishing 2.0, I just waiting until something gets me sufficiently worked up that the blog post practically writes itself. Because of that dynamic, I also have a pile of unfinished posts that just petered out — if the momentum runs out, I typically find the post wasn’t worthwhile anyway. I’ve also gone days without posting because nothing got me sufficiently worked up (in the old days they used to call it writers block).

So I had to write this column today, and nothing really topical for the Blog Herald had me stirred — so what to do? Well, for one thing I can raise the core issue of blogging motivation, and ask the pointed question — what gets you worked up enough to blog about it? I can also posit for comments and reaction that the best blogging comes from the gut (although it’s also well informed by the brain).

Beyond that, I’m going to take the liberty of running through a number of brief items that got me worked up today, any one of which could have been a full blown blog post, but the point is to explore what the seed of a good post looks like. So here goes.
END_OF_DOCUMENT_TOKEN_TO_BE_REPLACED