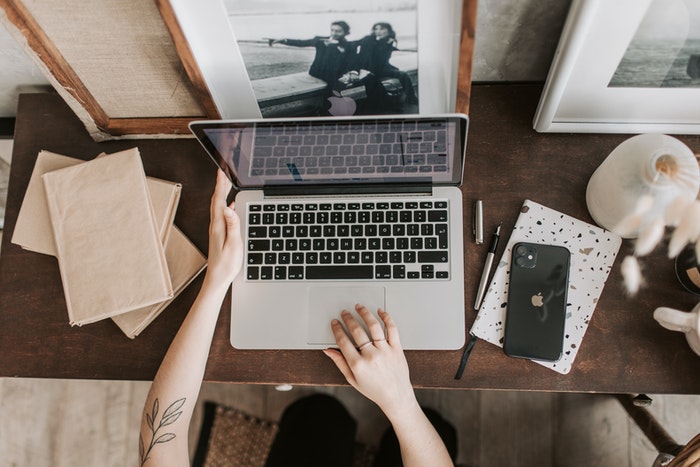 Blogging seems like an innocent enough activity. However, did you know there are situations where people have actually been canned from their jobs for things they’ve written on their personal blogs? If you have a blog (or are considering starting one), you’d be wise to dive deeper into the topic.

3 Tips for Blogging Without Getting Fired

Heather Armstrong was an up-and-coming web designer for a growing firm when she was fired for publishing a blog post titled Comments Heard In, Around, and Consequent to the Company Christmas Party Last Evening.

Michael Hanscom was sacked after posting pictures of inventory at a company loading dock after his employer said he violated important security terms.

Author Jason Pinter was once fired from his publisher for pointing out in a personal blog post that a novel promoted by Starbucks was selling more copies than a book published by his publisher, Random House. He was asked to delete the post and was then promptly fired after doing so.

Miles Klee once took to a personal Blogspot page to vent about a supervisor that he despised. Within hours, he was ushered down to HR where a printed copy of his post was waiting for him. Next to the printout was a termination letter waiting to be signed.

Being fired for blogging might seem like a rare occurrence, but it’s more common than most people realize. It’s also a very complicated issue. (There’s a lot of gray area when it comes to freedom of speech, blogging, and employment.)

If you’re currently dealing with a situation where you’ve been fired for blogging, the best thing you can do is meet with a wrongful termination lawyer to discuss your rights. But if you’re simply being proactive and want to make sure what happened to Heather, Michael, Jason, Miles, and hundreds of others doesn’t happen to you, here are a few useful tips:

It’s always a good idea to read through your employer’s company policies before starting a blog. If it’s a large company, chances are they have some rules that explain what you can and can’t do online (publicly). This may include language specific to blogging, or it could be phrased as “electronic communications guidelines.”

If anything is unclear in your employer’s policies, don’t be afraid to start an open dialogue with HR. It’s better to be fully aware of the rules on the front end than to beg for forgiveness after the fact.

2. Don’t Blog About Your Job or Boss

Most employers aren’t going to care what you blog about, as long as it isn’t about the brand. The best rule of thumb is to avoid blogging about your employer, job, boss, or anything else that goes on at work. Stick to personal topics and you should be fine.

The Best Blog Platforms to Make Money On

If you believe that the First Amendment gives you the right to say whatever you want on your personal blog, you’re technically right. However, there’s a big difference between being able to post something and being sheltered from the consequences. In other words, just because you can post something, doesn’t mean you can’t be fired for it.

The First Amendment exists to restrict government control of free speech. There’s nothing that speaks to private employers. If you work in an employment-at-will state, your employer can fire you for almost any reason – blogging included – so long as it’s not considered discriminatory or retaliatory.

Don’t create a false sense of security for yourself. You might have a right to post something, but it doesn’t mean you’re immune from the consequences. Keep this in mind and be smart about how you approach content creation in the future.

Putting it All Together

You have every right to be an employee of a company and run a blog in your spare time. However, there are certain lines that can’t be crossed. By familiarizing yourself with your company’s employment policies and making sure not to violate any spoken or unspoken rules of professional etiquette, you can enjoy the best of both worlds. Should you find yourself in a sticky situation, don’t hesitate to reach out to an experienced attorney to learn more about your rights.