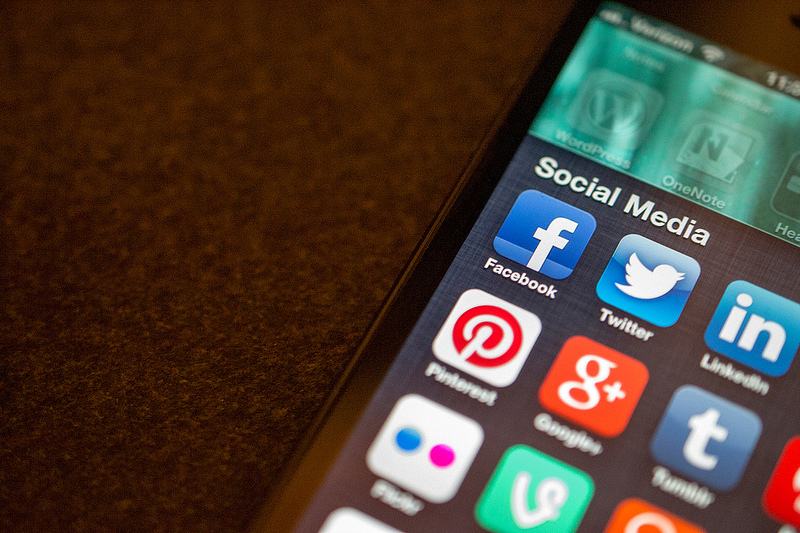 The way information is exchanged is so much different than it was even a decade ago, and for journalist, the way that they write their stories and how they get read is completely different. You don’t have to pick up a newspaper or magazine to find a journalist’s story anymore; instead, you can just scroll through your Facebook or Twitter feed.

In a way, social media has made journalism much more egalitarian. Anyone, after all, can take to a laptop and write out a few hundred words about any subject and post it online. But at the same time, online journalism and distribution on social media has made experts of amateurs. When you’re writing for sensation, misinformation is more important than facts. While journalist has never been exactly ideal, social media has made it easier for populist (but often misleading) messages to gain traction and drown out thoroughly researched and reasoned approaches to the same subject.

Real estate is an area where social media has radically changed the industry. Shopping for a new home or condo has never been easier than it is today. All you have to do is sit down on the sofa with your iPad or iPhone and browse all the homes available in your market.

Social media makes it easy to “like” your favorite real estate agents in town and get quick updates from them delivered to your device, so when that perfect home for you hits the market, you’re the first person to know about it. And if you want to get the opinion of your friends and family, sharing a new listing is as easy as hitting a button!

While the argument can (and has) been made that the Internet has been a revolution for television, social media has changed the way that we interact with one another concerning what we see on television. Remember when we used to actually talk about what we saw on TV? Yeah, me neither. Sharing your thoughts about the Super Bowl, last week’s political debate or your favorite scripted show is done over social media now – not the phone or even in person. And that has radically changed the way that TV shows are made for us. When you watch a TV show now, there’s usually a little hashtag at the bottom of the screen that tells you how to join the conversation with everyone else about the show.

Social media’s effect on advertising is just as extreme as it has been on television. Building on the argument I’ve made about how television has changed since social media, it’s clear that advertising has changed as well. Advertising is all about interactions, and whenever television shows can get its viewers to interact online, there’s a better chance that they will stick around until the end of the show (and thus, see all the advertisements airing during that slot).

Advertisers are no longer showing advertisements to passive people – advertisers are trying to catch people while they are actively doing something, and in the case of social media, people are interacting with the show.

Social media has also changed the way that people find out about brands. For advertisers who are looking for new customers, going viral or having a viral moment, however brief, is a great way to cheaply get exposure to a huge group of people, a huge group of potential buyers. And with Facebook’s ads, Google AdWords and other web-specific advertising campaigns, it’s clear that advertising will never be the same.

If you’re following the 2016 race for the presidency of the United States, you already know that social media has totally changed how politicians get their message out and connect with their supporters. Social media is giving these candidates, on both the Republican and Democratic side of the aisle, a platform to speak to people from all over the country; even if the politician is at a fundraiser in New York, he or she can still talk to and excite people in California. Social media has made politicians keenly aware of their missteps, even sometimes before they make them. In 2008, then-Senator Barack Obama wielded social media in a way that no American politician had before, and the 2016 candidates, whether Democrat or Republican, are following in his social media footsteps.

Social media has really changed the world in a number of ways, and these 5 industries are proof of just how far we’ve come in such a short amount of time. What industries do you think have drastically changed since social media became such a vital part of our lives? Let us know in the comments below.