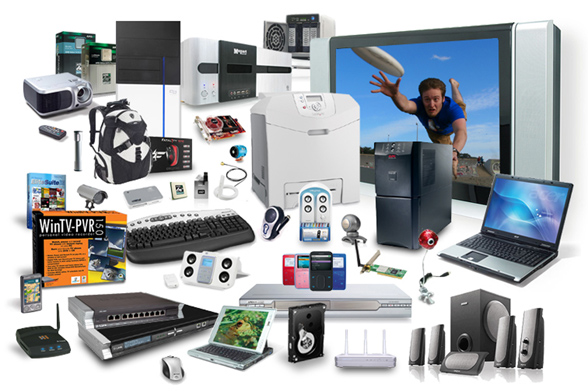 Some might say that the gadget world has been a bit boring lately. As smartphones became dominate over music players, point and shoot cameras and GPS navigation systems, you were probably wondering what could happen to make any innovations into real game changers.

This is exactly what the creators of the newest gadget and technology blog, Circuit Breaker aims to answer. Circuit Breaker, a brainchild of Verge, will focus on the fact that the energy and investment that goes into the smartphone supply chain can be applied to other gadgets, such as CPUs and GPUs.

In fact, the writers over at Circuit Breaker say that those powerful smartphones will allow us to create tons of new gadgets. Now, they are are quick to say that many of these gadgets are not going to be the best thing since sliced bread, but there will be a couple that stand the test of time.

“But that’s the fun, and the reason we’re starting Circuit Breaker. A lot of these new gadgets are going to be bad! A lot of them are going to have a sliver of genius, but be held back by the limits of current technology. And a lot of them are going to be awesome,” writes blogger Nilay Patel. “Circuit Breaker is a place to track all this new stuff, figure out all the trends, and understand where the industry is going before it gets there. It’s not about buying advice or reviews — it’s about watching the future get invented in real time.”

The new blog will be managed by Paul Miller, one of the founding fathers of Verge. Miller has experienced all of the highlights of the tech world. While Verge covers plenty of topics in tech world, the website was built by people who love gadgets. Verge has grown into a website that rivals its techie competitors, such as Wired. The creators promise a fun and casual environment with plenty to discover.

You can check out Circuit Breaker on Facebook or their webpage.