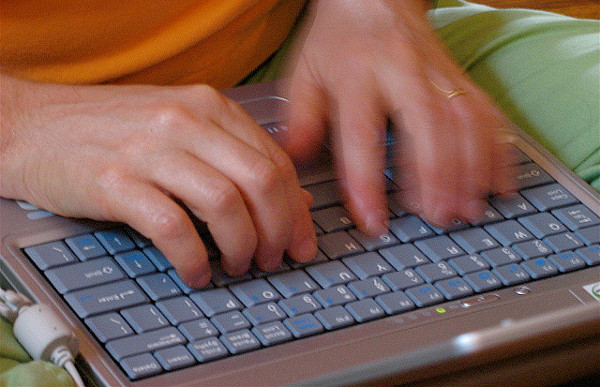 Editor’s Note: This post was written by Ilan Nass,  Chief Marketing Strategist at Fueled, an award winning mobile app design and development firm in New York City. He is also the founder of SEOWholesalers and Social Signifier, companies that provide white label services to marketing and advertising agencies looking to offer digital marketing to their clients. Selling online is not as hard as you think. Write some great copy and watch the customers come rolling in.

That is, if the quality of the writing is terrible.

Even simple spelling and grammar mistakes can cost businesses millions. So to answer your question, yes, a typo can potentially cost your business millions.

Don’t believe us at Fueled? Here are some simple spelling and grammar mistakes that cost millions.

Sporting Goods business L.L. Bean had delivered its back-to-school catalog to millions of homes. Unfortunately, the catalog asked its customers to call a phone number that was for a Virginia company instead of them.

Because of all this, L.L. Bean had to pay this company an unnamed amount of money to take over the phone number immediately. It probably must have cost them six figures.

You want to know what caused the typo? A writer who thought that a toll-free telephone number should start with “800”, instead of “877”.

A car dealership in Roswell, N.M. mailed to mail 50,000 scratch-and win cards to potential customers in 2007. The grand prize would have been $1000. Sadly, each card ended up being a grand prize winner. If they had to pay up, it would have cost them $50 million dollars!

Because they couldn’t pay up, they ended up sending out $5 Wal-Mart gift cards in place of the misprinted tickets.

On July 22, 1962, the Mariner 1 launched into space. It was the United States’ first effort at an inter-planetary mission. A programmer had forgotten to place a hyphen in the Fortran code language that was used for computations during the ascent.  This missing hyphen caused Mariner 1’s destination to change. Because of this, 5 minutes after the launch the $80 million spacecraft was destroyed, as the Range Safety Officer issued the destruct command.

You could say it was probably the most expensive hyphen in history.

So what’s the lesson learned? Make sure you get your written documents proofread. If you can’t do it, at least hire someone who can. It would be shame for you to be in some of the positions many of the above companies were in.