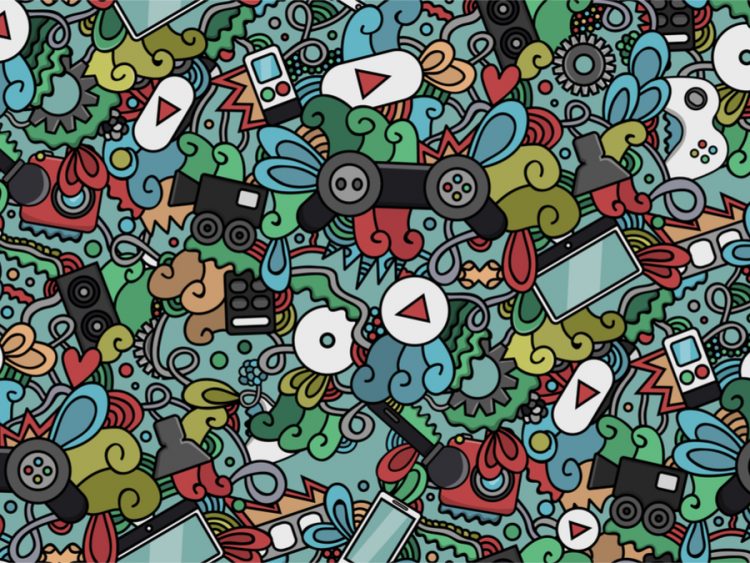 Popularity is of utmost concern for many bloggers. Top search engine rankings lead to more visitors, which can lead to a sustained fanbase. Just like in the print world, broader readership equates to greater potential revenue. However, popularity isn’t a direct measure of quality. In the video game realm, some of the best blogs fly under the radar. Below is a handful of high-quality, low-visibility blogs on gaming. Pocket Gamer is one of the oldest and most comprehensive lesser-known video game blogs. It has covered the latest news in the gaming world for more than a decade. Pocket Gamer always makes a concerted effort to stay current. Its newest section, AR + VR, spotlights trends in the augmented/virtual-reality realm. Pocket Gamer leaves no console or OS behind. There are reviews, previews, and guides for Android/iOS, Mac, and PC games. Pocket Gamer also delivers news and videos on handheld systems and home consoles from Microsoft, Nintendo, and Sony. Indie Games: The Weblog gives credit to the “little guys” in gaming. As its name implies, the Indie Games blog ignores AAA games altogether. There is an inherent focus on web and mobile games, such as snake games on Poki, many of which come from small teams and solo developers. Indie Games: The Weblog frequently covers new titles that often go unnoticed in mainstream media. As such, it’s a great place for discovering the best games of which you haven’t heard. Super Game Droid touts itself as “Your #1 source for indie gaming on Android.” It’s hard to argue against that statement. SGD isn’t one of the most popular video game blogs, but it easily could be. Nearly all the content on SGD highlights the latest and greatest indie titles for Android devices. Blog posts are effectively succinct, conveying content without any fluff. Device-agnostic gamers need not worry; many of the titles on Super Game Droid,  are also available on other operating systems (iOS, PC, and Mac).

iOS RPG Site is essentially the Apple-centric sibling of Super Game Droid. Although its name implies one genre, this blog focuses on a host of iOS games. There are dungeon crawlers, classic adventures, action titles, and hybrid jaunts. Role-playing games are still at the heart of this blog, and devout RPG fans will find plenty to appreciate. Less decided Apple gamers can learn from the insightful posts about RPGs, too. iOS RPG Site has expanded significantly since its inception, and it should continue to do so months and years to come.

Slide to Play covers games that others don’t. According to their About Us section, the content creators at Slide to Play don’t want to add to the mobile gaming “echo chamber.” That mission statement serves their visitors well, as the blog covers games that are often overlooked. Many of the titles on Slide to Play are kid-friendly and/or have an educational component. Thus, it is one of the best curated collections for younger gamers.