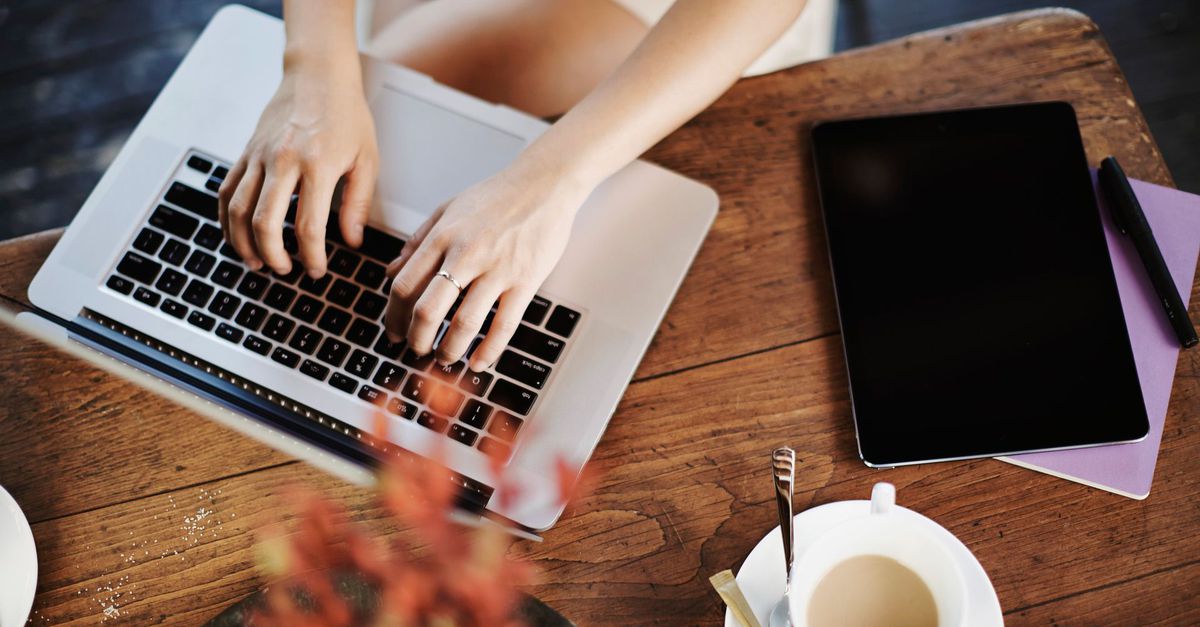 The world wide web can be a dangerous place. With people becoming braver behind a computer screen and armed with a keyboard, it seems comments are turning into real threats. Here are 3 times that bloggers were faced with the possibility of physical harm, simply because of the content they create.

Jordan Younger was the beautiful face behind the popular vegan blog, “The Blonde Vegan.” However, she made an announcement that blindsided her followers and angered the vegan community. After realizing that her obsession with food had become an eating disorder, she decided to embrace other foods, such as eggs and fish. She knew there would be backlash but she had no idea what kind of threats and violence would be thrust upon her. In fact, some even threatened to kill her if she didnt immediately chsnge the name of her blog.

“Certain leaders in the raw vegan community turned their back on me so violently,” Younger says. “People I know personally, who I have collaborated with. One blogger began lashing out and leading an army, commenting hateful things in the middle of the night. Some vegans have this cult-like mentality—it turned me off of the lifestyle.”

Younger changed her social media channels to “The Blonde Veggie.” She is still looking for the perfect name for her blog. Philip Gluyas claims to have feared for his life after a heated discussion in his blog’s comments section turned into physical threats. The 49 year old lives with Aspberger’s Syndrome. He regulary blogs to raise awareness for the disorder and others in the autism spectrum.

Gluyas found himself in a disagreement with Oliver Canby. Canby is an anti-autism blogger, who believes that Aspberger’s does not exist. After the heated online discussion, Canby made an online announcement saying he would pay anyone $500 to go to Gluyas’ house and murder him.

Gluyas claimed that his life was in danger and went on to win a defamation suit against Canby. Just three days before Brazilian blogger Ítalo Eduardo Diniz Barros was shot to death, he shared the news of receiving death threats with his collegues. Despite being a press officer for a mayor in the state of Maranhão, Barros was extremely outspoken about the country’s political corruption.

He regularly blogged about his opinions. Unfortunately, this is an extremely dangerous topic to write about. At least six other Brazilian journalists have been murdered because of their whistleblowing.

Fortunately, the man guilty of killing Barros has been arrested and serving a sentence.

Successful bloggers understand the danger of their prevalent online presence. In fact, many bloggers have experienced threatening behavior from random “keyboard warriors.” An unfortunate few have to deal with the fear of real physical violence.

If you ever receive threats of physical violence that you can deem as credible, you should immediately contact the authorities. Many times defamation cases can be brought against those that threaten. With the help of a reputable attorney, you can protect your online reputation and physical wellbeing.