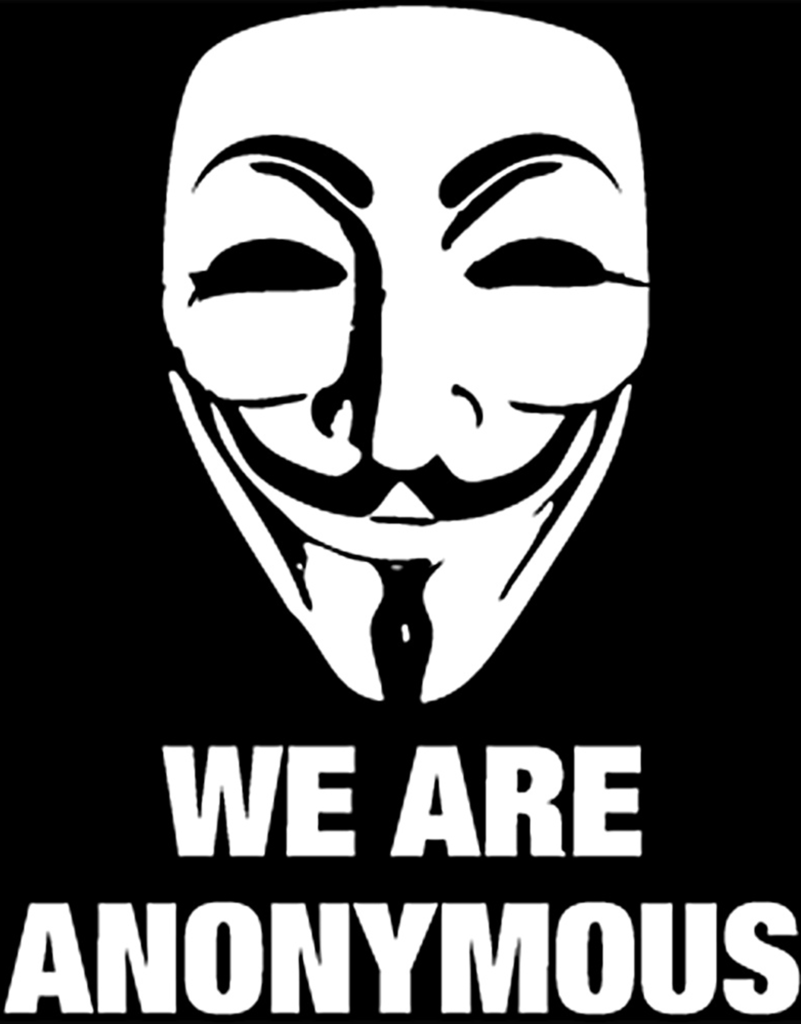 The Islamic State, or ISIS, is often touted in the media as being extremely social media savvy. Their videos, after all, spread like wildfire over the internet and help to radicalize people all over the world, but the hackivist group Anonymous is attempting to take the terrorist group’s online propaganda offline. Anonymous takes on ISIS, but will it work in the long-term?

After the attacks in Paris over the weekend that killed 129 people and wounded hundreds more, Anonymous threatened retribution and is now acting on it, attacking pro-ISIS social media accounts.

Anonymous claims that they have taken    thousands of Pro-ISIS Twitter accounts offline in recent days, and the group has even published “how-to” guides for hacking ISIS. While Russia, France and the United States may be at war with ISIS — at least in practice — that at least appears like a traditional war with guns, bombs and jets, but the cyber war between Anonymous and ISIS has really just begun.

Recently, encryption has been the norm for technology companies, and many in the United States are already pointing fingers and speaking out against specific companies who will not build a “backdoor” into users’ digital devices. Without those “backdoors,” the authorities must try to track terrorism through terrorists’ online presence, so while many are already patting Anonymous on the back for knocking pro-ISIS accounts offline, it could actually make it harder for the authorities to track ISIS members and sympathizers.

It’s been widely reported that ISIS has responded, calling Anonymous “idiots.” But that doesn’t seem to be stopping the group.

What do you think about Anonymous attacking ISIS? Is it ultimately a good idea, or does it make it harder for the proper authorities to track ISIS? Anonymous takes on ISIS, but what does it mean for the war as a whole? Let us know in the comments below.