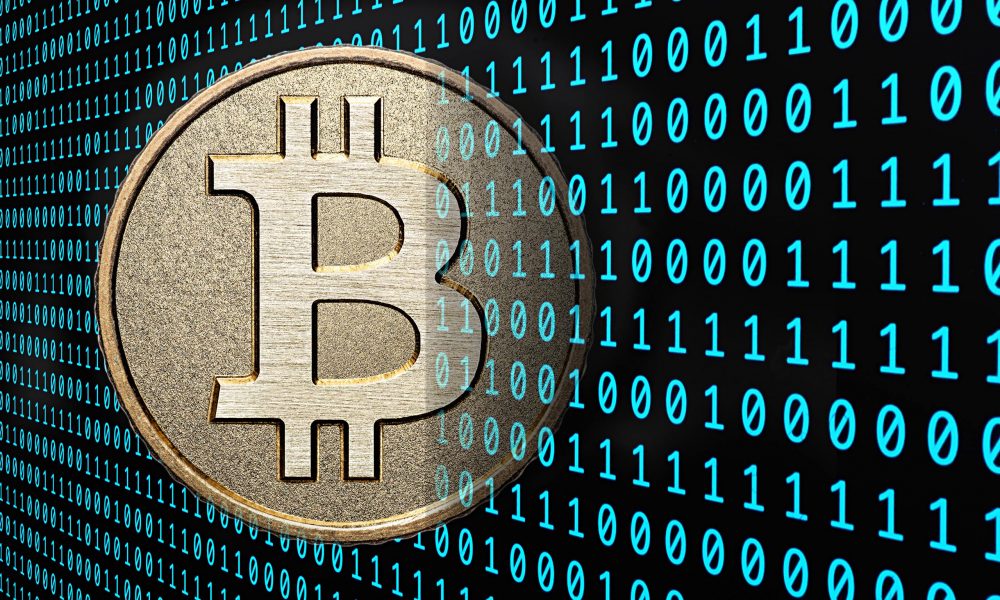 An Australian man has come forth as the person behind Satoshi Nakamoto, the pseudonym used by Bitcoin’s creator. Craig Wright claims that he was the one who created the popular crypto-currency.

Soon after his revelation, a prominent Bitcoin expert wrote extensively that he believed Wright’s claim. Gavin Andresen is the chief scientist at the Bitcoin Foundation and wrote that he was “convinced beyond a reasonable doubt.” Andresen also described about how he had witnessed Dr. Wright using tools, such as cryptographic keys that “only Satoshi should possess.”

Critics pointed out that the evidence provided by Dr.Wright could of been gathered by using a search engine to look at Satoshi’s past transactions from seven years ago.

Since writing his support, Andresen says he now regrets publishing his post. He believes he should of waited until further evidence was provided to verify Wright’s claims.

“It was a mistake to agree to publish my post before I saw his – I assumed his post would simply be a signed message anybody could easily verify,” Mr Andresen told security researcher Dan Kaminsky when he challenged the scientist over the matter. “Of course he should just publish a signed message or (equivalently) move some bitcoins through the key associated with an early block.” As far as Dr. Wright, he has promised to provide more proof, such as “independently-verifiable documents.”

Andresen isn’t the only one that believes Wright’s identity. He also has support from the Bitcoin Foundation’s founding director, Jon Matonis.

“Gavin is making no excuses for Wright,” Kaminsky told the BBC. “I don’t expect Wright to deliver on his lofty promises, but I also don’t expect him to go away. Some people just like negotiating with reality.”

As for Dr. Wright, he says he does not plan on giving any more interviews with the media.

“For some there is no burden of proof high enough, no evidence that cannot be dismissed as fabrication or manipulation. This is the nature of belief and swimming against this current would be futile.”