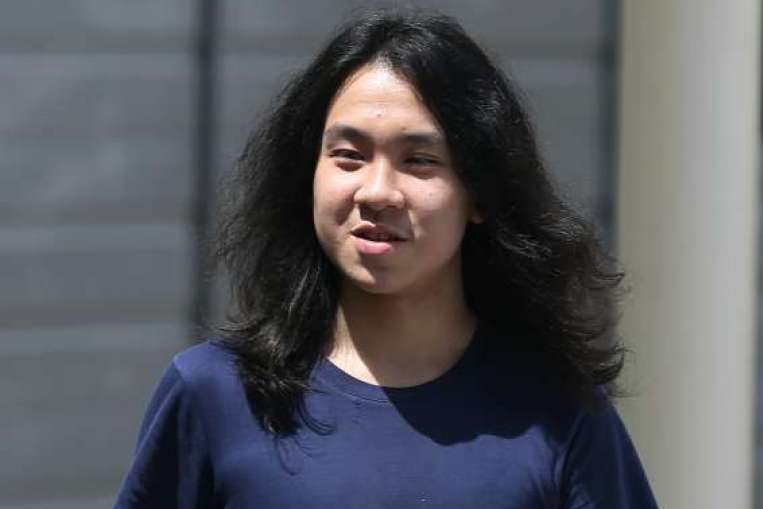 Singapore teenage blogger Amos Yee is no stranger to causing controversy with his political opinions. The outspoken teen has been arrested several times in his home country. However, the controversial blogger has now been detained in the United States.


According to the United States’ Immigration and Customs Enforcement website, an “Amos Pang Sang Yee” from Singapore is currently detained at the McHenry County Jail, an hour’s drive from Chicago.

The only other details being shared about his detention is that it was immigration-related. The teen was taken into custody after arriving at Chicago’s O’Hare Airport. He was able to enter the United States with a tourist visa, but after a secondary screening Yee told the immigration officers that he was wishing to see asylum.

According to the US Department of Homeland Security, asylum may be granted to those who are unable or unwilling to return to their home country.

The teen has served two prison sentences for publishing critical opinions about the religion and government of Singapore. Most recently, in September 2016, Yee spent six weeks in prison and paid thousands of dollars in fines for hurting the feelings of the country’s Muslim and Christian population.

The story is developing and more details will be reported as soon as they are made known.