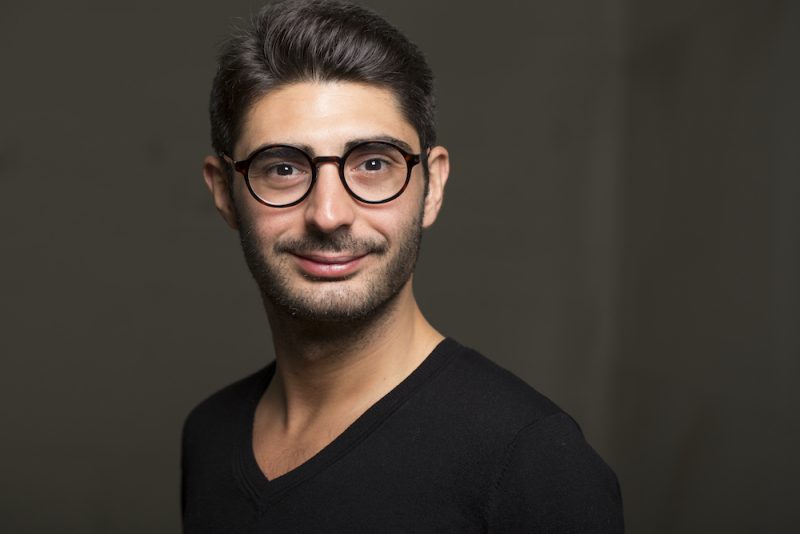 Darkstore, a new same-day delivery service in California, is aiming to provide producers with an alternative to firms such as Wal-Mart and Amazon. The company is hoping it’s ability to put marketing and sales data back in the hands of producers will prove an alluring aspect of its new service.

Darkstore was founded by entrepreneur Lee Hnetinka in San Francisco in May of 2016 by entrepreneur Lee Hnetinka. Since its inception, the firm has expanded to include major hubs in New York and Phoenix. The firm provides same-day delivery for its partner companies in urban areas – third party storage facilities are used to store products and a range of shipping providers are contracted for deliveries. Darkstore views themselves as a next-generation solution for high-speed shipping.

Currently tech-giants Amazon and Wal-Mart spearhead the expedited delivery game. Amazon Prime allows you unlimited 2-day delivery for an annual fee, while Wal-Mart will 2-day deliver any order above the value of $35. But these platforms provide a series of undesirable challenges for producers that are often overlooked.

Amazon is too large of a company for smaller producers to obtain proper advertising through; you are a slave to Amazon’s placement algorithms which leaves your company with little control over its own sales figure. “Individual producers also don’t like the idea of a large multi-national such as Amazon owning their products and sales data,” Hnetinka says, “Darkstore puts the power back in the producers hand to market and sell their goods. We are simply a means for them to provide a same-day delivery service to their customers, without making the sacrifices that Amazon and other web-stores force you to.”

Darkstore’s growth in major cities is unsettling for online retail giants. They’ve been able to provide extremely low-cost solutions for firms with high-volume product movement. “We look for firms who are constantly moving large amounts of product,” Hnetinka says, “We want to ensure that we match up with company’s who’s stock will not be idle in our warehouses. Our relationship becomes mutually beneficial as we are able to handle large order volumes at short notice, and our storage partners receive considerably more revenue on Darkstore designated storage space than they would via traditional storage revenue channels.”

If you’d like additional information on Darkstore you can find out information directly from their URL at: https://www.darkstore.com/lee-hnetinka.