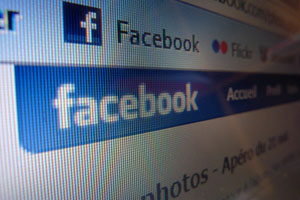 Multiple sources have revealed that Facebook executives plan to release the company’s IPO in late May 2012. The company is expected to go public in the third week of the month which means they would have to file with the SEC in the next month since it usually takes three to four months for the agency to review a company and approve its IPO.

While late May looks to be the much anticipated day a source close to the plans tells All Things D:

“This IPO planning could all change in a New York minute to another month.”

Company’s often wait for favorable conditions based on market conditions before they jump into the IPO space, both Groupon and Linked in delayed their IPOs last year for that very reason.

Once launched the company’s expected $100 billion offering will likely be one of the 10 biggest IPOs of all time.

Also planning to make its public debut is Yelp which is expected to fetch upwards of $100 million. Yelp is expected to go public in the summer and analysts believe the company will closely watch for a Facebook IPO in order to gain some momentum from investors who are excited about Facebook’s jump onto the public marketplace.