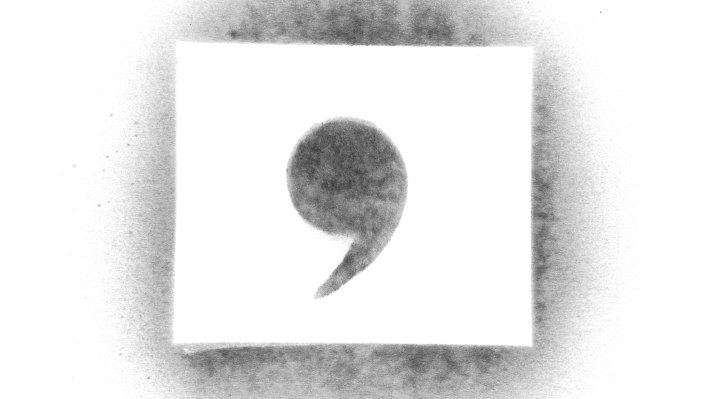 It has been a longstanding debate: to use an Oxford comma or not. Personally, I don’t, but that’s the reporter in me. Many grammar experts would disagree and say the Oxford comma should always be used in formal writing.

Let’s just agree to disagree. However, there is something even more interesting about the controversial punctuation mark. Where did it come from? Who the heck thought to add it to the list of other English language quirks. Also known as the Harvard or serial comma, there is an interesting backstory to the whole thing.

According to a 2015 post by Jasso Lamberg, the Oxford comma can be traced back to one person: Herbert Spencer. Spencer was a classic Victorian generalist known for his philosophy. In fact, his favorite was “survival of the fittest.”

Lamberg’s post make plenty of interesting revelations, such as how the punctuation mark got its name.

It is still unclear exactly where it was used first, even though Spencer seems to take the claim. There is one thing we can agree on, the Oxford comma will continue to be one of most debated parts of the writing ever.

Do you use the Oxford comma?