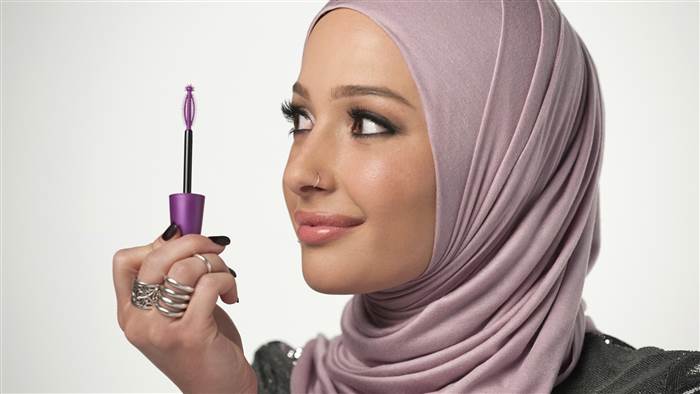 The latest Covergirl brand ambassador is another symbol of the brand’s dedication to inclusivity.


24-year-old Muslim makeup artist and beauty blogger, Nura Afia will be featured in their So Lashy! BlastPro mascara campaign, to be launched later this month.

The hijab-wearing beauty will be featured in masacara advertisments around the world, such as billboards in New York City.

“We’ve always stood for inclusive beauty that supports any and all types,” Covergirl posted on Instagram, “from skin types to lash types.”

Afia is already well-known on YouTube with millions of views and subscribers for her makeup tutorials. However, Afia is aware some might not be so accepting.

The lash equality campaign has already been met with criticism, but Afia believes it can all be solved by education. “I think people just need to be more educated in why we wear it,” Afia said. “The majority of women who wear it choose to, it’s not oppression.”

The company has received even more complaints about the campaign after the introduction of Charlie, Covergirl’s first “Cover Boy.” In fact, it became such an issue that #BoycottCovergirl became a trending topic.

Despite the mild protest, the So Lashy! BlastPro campaign is sure to boost sales and promote diversity and acceptance for everyone!