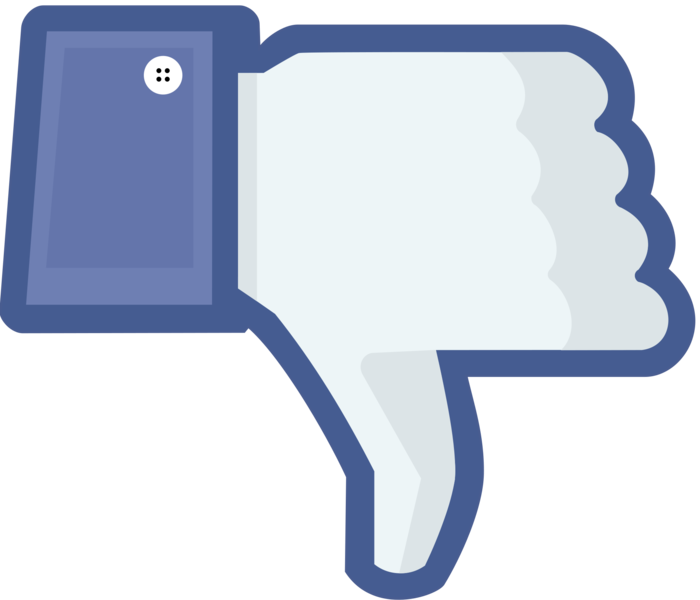 During a Facebook townhall style Q&A with CEO Mark Zuckerberg, Zuckerberg announced news that seems to be right out of 2008: Facebook has been working on a new Facebook “dislike” button. That’s right: approximately 1.4 billion users worldwide will soon have access to this new button. Zuckerberg explained the current “like” button can come off as a little simplistic or inappropriate for some situations: “If you’re sharing something that is sad, whether it’s something in current events, like the refugee crisis, or if a family member passed away, then it may not feel comfortable to ‘like’ that post.” However, a “dislike” button would give people the opportunity to project sympathy and show compassion to their friends.

It’s hard to imagine that it took Facebook this long to come up with a “dislike” button; after all, Reddit, Yik Yak, YouTube, Urban Dictionary and even Yahoo Answers features a version of the upvote / downvote system that differentiates good posts from bad or spammy posts, but Zuckerberg explained that he put off building a “dislike” button for Facebook because he didn’t “want to turn Facebook into a forum where people are voting up or down on people’s posts.”

While many users rejoice at the news of Facebook’s “dislike” button, others are issuing caution.

Some tech writers are warning Facebook users of Facebook “dislike” button scams. These scams try to lure unsuspecting Facebook users in with appeals to their vanity, calling it an “invite only feature.” After clicking the ad, users are taken to a third-party site that promptly asks for personal information. Because Facebook is browser-based, when it’s available, the Facebook “dislike” button will appear on its own, as all other Facebook updates have in the past.

Other critics argue that the Facebook “dislike” button will lead to further instances of internet-bullying. According to critics, the new button will make it easier than ever for trolls and bullies to make users’ social media experience less than ideal (at best).

While Zuckerburg and his Facebook crew are trying to design the button to denote sadness, it will be interesting to see how Facebook users put the new button to use.