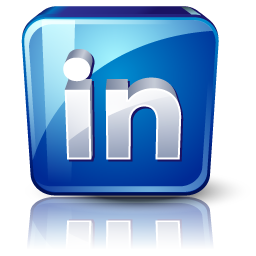 LinkedIn isn’t just a big publicly traded social network in the United States, it’s one of the fastest growing internet company’s in India, growing by more than 300% in the last three years.

According to recent numbers from company CEO Jeff Weiner, 14 million people in India use LinkedIn with the company excited to target the more than 300 million young people who live in the country in the coming months and years ahead.

Speaking at LinkedIn’s B2B conference in Mumbai Weiner told the audience that he wants big firms in India to adapt to LinkedIn’s platform in order to find new workers in a country where the tech boom has benefited many of the countries tech savvy workers, especially the regions younger generations.Weiner specifically named the likes of Wipro, Cisco and Huwei as potential partners who can increase LinkedIn’s reach in India while providing a valuable service for potential employees.

LinkedIn currently has 100 workers in its Indian offices and it doesn’t plan to add any more jobs at this time but instead to focus on taking the network more viral while launching India-specific pricing for its products. For example the LinkedIn Recruiter, Jobs Network and Talent Direct are all now available in local currencies to Indian users, a move that could help Linked secure regional contracts.