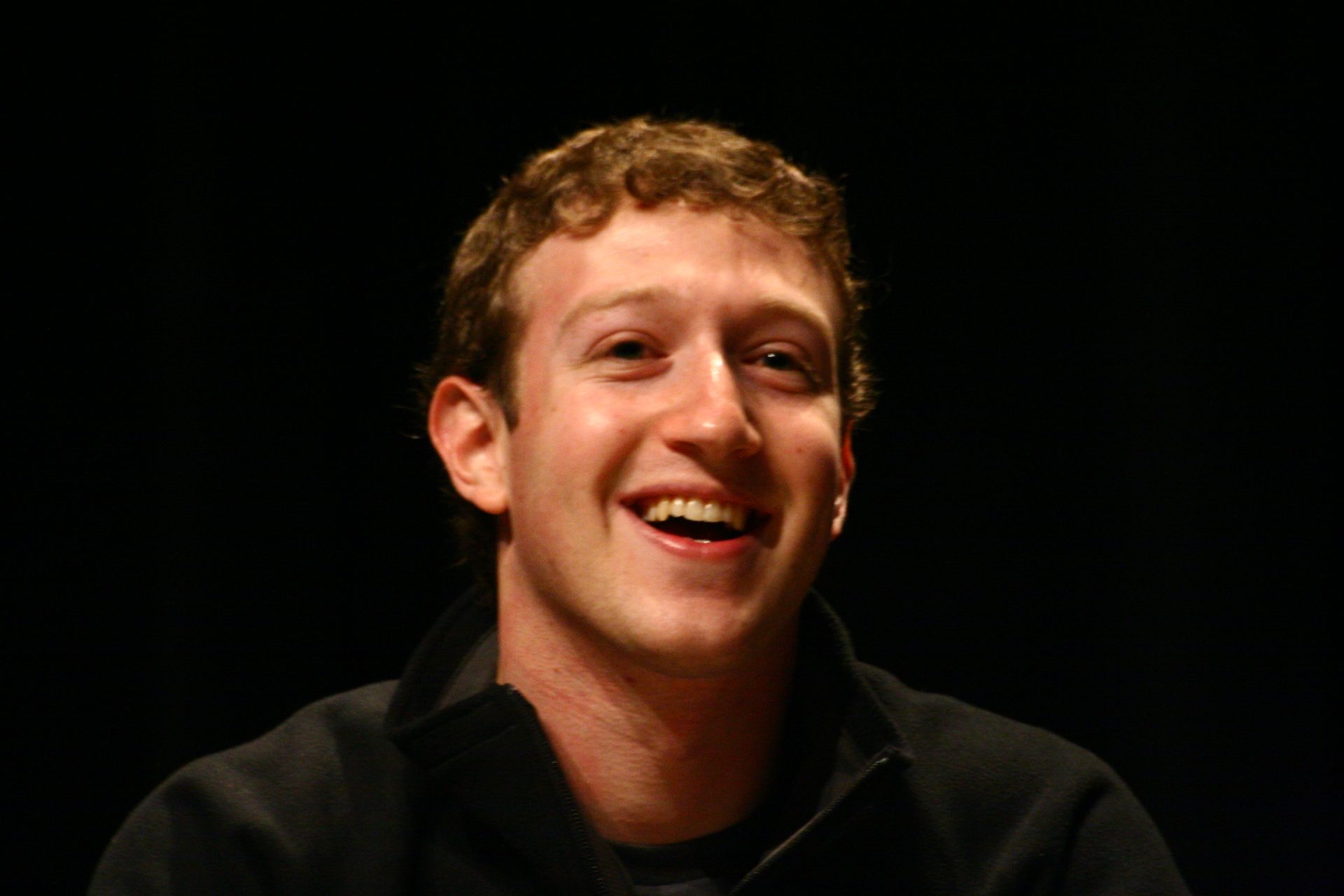 Over the years, he’s learned Mandarin, became a vegetarian (sort of) and in 2015, Zuckerberg’s New Year’s resolution was to meet one person outside Facebook every day.

But even those pretty significant New Year’s resolutions pale in comparison to Zuckerberg’s New Year’s Resolution for 2016: he wants to build Jarvis.

Fittingly, Zuckerberg announced his New Year’s Resolution through a Facebook post. In the status update, Zuckerberg explains that his personal assistant will help around the house and even lend a hand with Zuckerberg’s work.

My personal challenge for 2016 is to build a simple AI to run my home and help me with my work. You can think of it kind of like Jarvis in Iron Man.”

Having Jarvis around the house would be pretty cool, and judging by Zuckerberg’s track record regarding New Year’s Resolutions, he could really be rolling this thing at some point in 2016. Watch this space.

How does your resolution stack up to Zuckerberg’s? Let us know in the comments below.