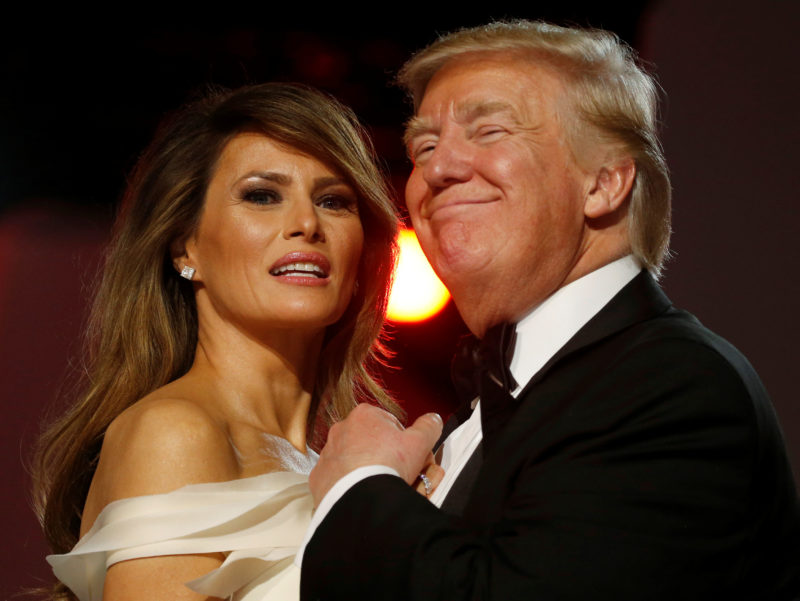 The new first lady has been the source of many controversies and rumors throughout this entire campaign and term beginning. However, one blogger is being held liable for spreading some of these rumors.

Blogger Webster Tarpley of Gaithersburg, Maryland is at the center of a libel suit because of reporting false claims that Melania Trump had worked as a high-end escort. While the first lady may of participated in some scandalous photo shoots, she denies that she was ever an escort.

The Montgomery County Circuit Court gave Melania Trump the green light to proceed with a libel case against Tarpley. The news came after libel charges against the Daily Mail were dismissed. That case involved other salacious rumors.

Danielle Giroux, the attorney that is representing Mr. Tarpley, claims that her client was only referring to certain rumors that circulated during the early years of Trump’s modeling career.

“He did not say that Melania Trump was a high-class escort,” explains Giroux. “What he said was there are rumours about that.”

Despite any validity that Tarpley claims to have, Trump’s legal team explains that reoprting rumors does not excuse the blogger from making defamatory statements. In fact, a reporter should make sure to vet his facts before reporting them.

Harder says that Tarley’s writing was taken as fact. The passage in question was written:

“It is also widely known that Melania was not a working model but rather a high end escort.”

The judge in the case dismissed Tarpley’s motion to dismiss the case.

“There can be no more defamatory statement than to call a woman a prostitute,” wrote Judge Sharon Burrell.

As th case proceedings continue to develop, Harder estimates the damages against Trump could add up to $150 million.