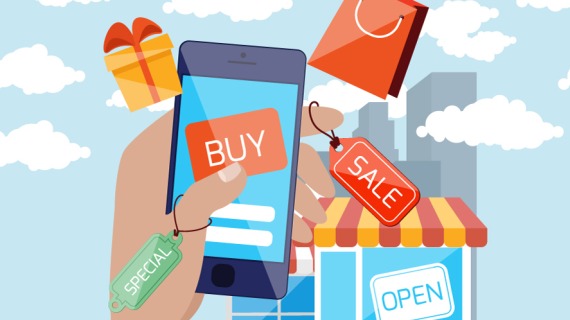 A new report is further cementing the fact that social media is a vital tool for businesses. Not only is it a great avenue to promote your business and reach potential customers, but consumers also see it as a way to connect with you. Just like when customers would call or visit your business, they expect the same attention when they reach out to you on social media.

According to the Q4 2016 Sprout Social Index, consumers are turning to social more than ever to contact retailers. This holiday season, the average retailer can expect to receive 3,140 social messages from customers –an approximate 30 percent volume increase from last year. “Our data analysis zeroed in on activity within the retail industry and found that the average retailer will receive 3,140 social messages this holiday season,” the report says.

So how are the affected businesses responding to this social media activity? Several businesses have already employed a temporary staff to cover the influx of messages. However, the report points out that those businesses that aren’t properly prepared will have to face some negative consequences.

“The record number of social messages retailers are expecting underscores a trend we’ve been seeing for a while,” said Scott Brandt, CMO at Sprout Social. “People are using social as their main communication channel with businesses, but many brands aren’t responding to the demand. In order to survive this influx and capitalize on the opportunity, brands must shift their social strategy and staffing to integrate marketing and customer care.” Sprout Social also pointed out these other interesting findings from the recent report:

For more information on this interesting trend and the Q4 2016 Sprout Social Index, you can check it out here.