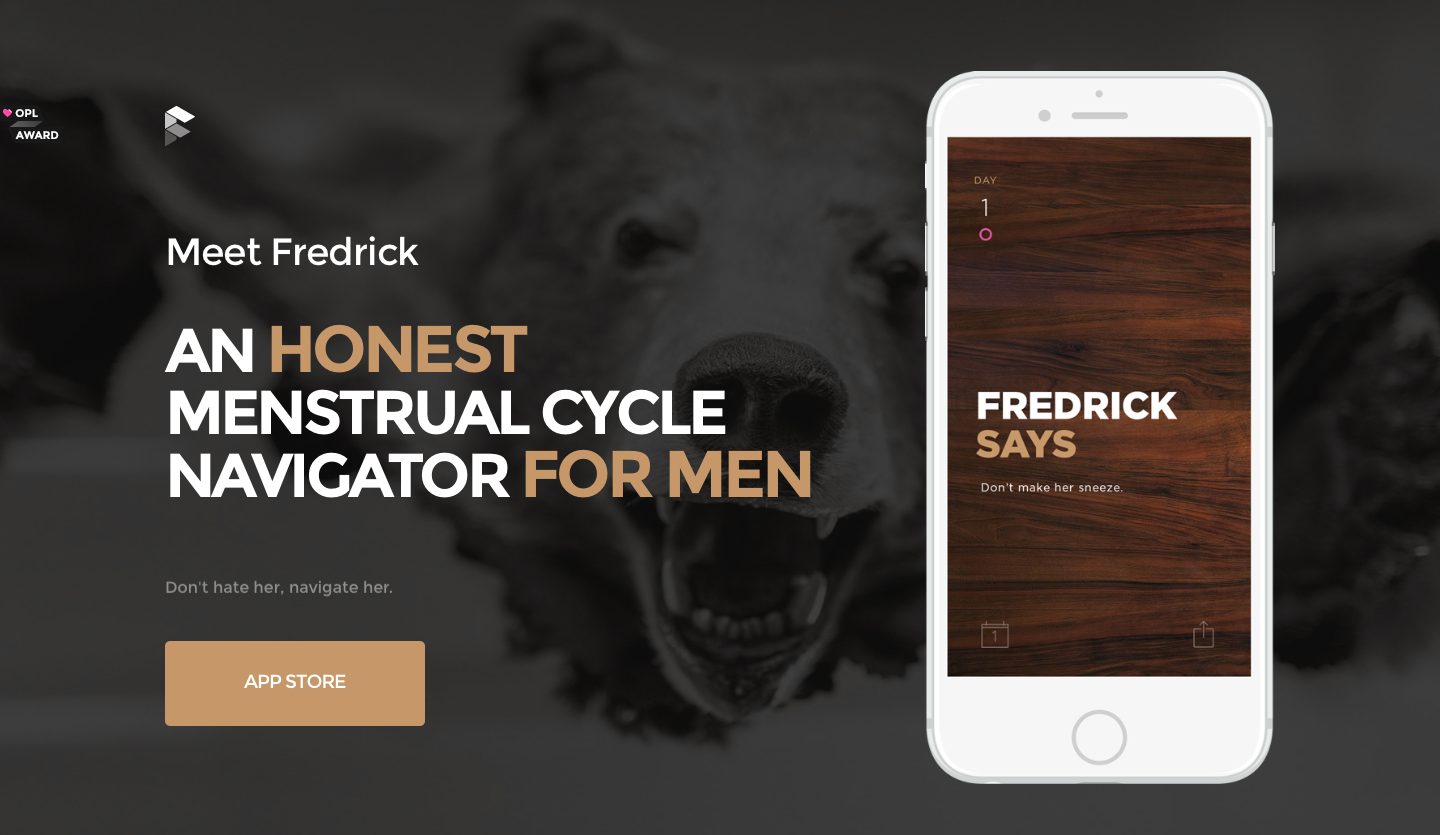 There are a number of great apps on the App Store and Google Play Store that help women track their monthly cycles. Apps like Glow, Clue, Virtual Nurse, Kindara and Life help women all over the world track their period, and with iOS 9, Apple finally added a period tracker to HealthKit. Unsurprisingly, this app is getting some pretty scathing reviews. Writing for The Telegraph, Helena Horton’s review of the app is just as funny as it is critical. Horton equally mocks the app and men who feel that it’s necessarily to track their significant others’ periods: “Luckily, ‘Fredrick’ is here to help. Because women are so similar to maps, the apps boasts that it can help men ‘navigate’ your girlfriend.”

Put simply, this is a strange and, frankly, misogynistic app, and it’s truly a disgrace that Apple has allowed it into the App Store. This app just reinforces the kind of patriarchal attitudes that bring us gems like this internet meme: It seems obvious that the outrage regarding this app is absolutely justified. It’s a little unbelievable that a developer would actually make this app, but it’s even more unbelievable that a reputable company like Apple and its exclusive App Store would carry an app with clear patriarchal undertones.

Would you ever use an app like Fredrick? Does it strike you as an incredibly weird app? Let us know in the comments below.