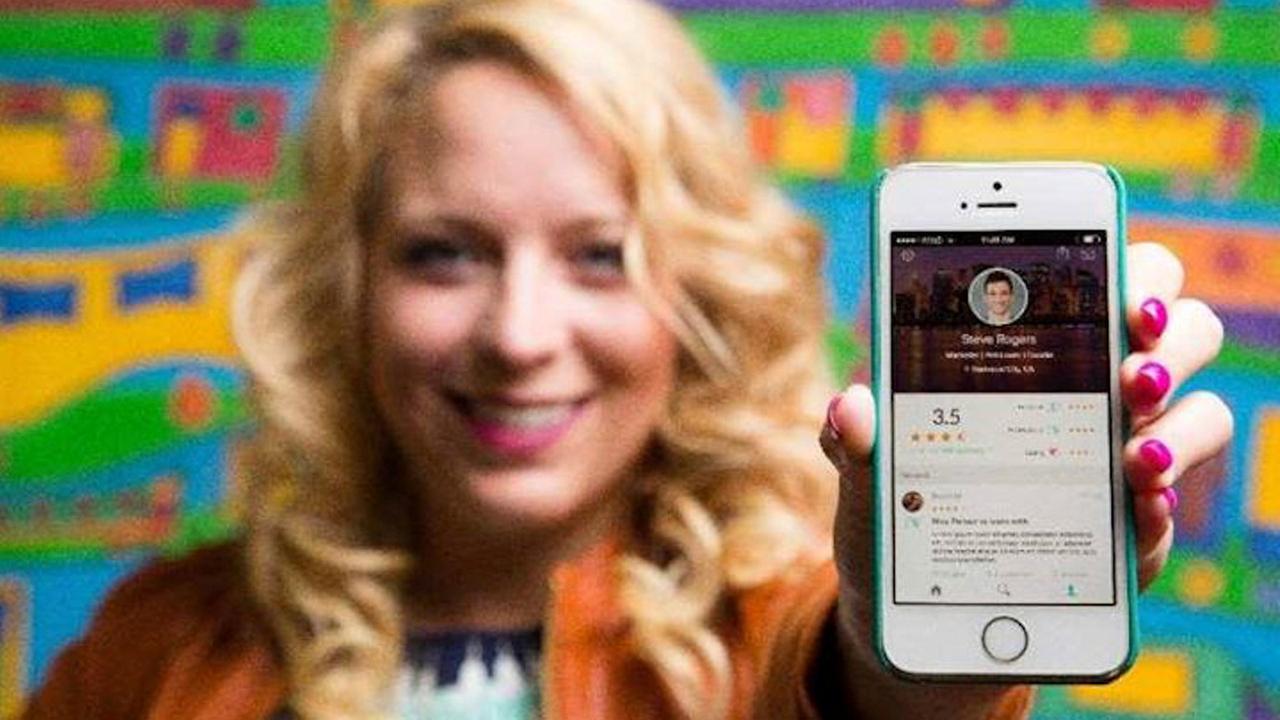 As early as November, you will be able to let someone known exactly what you think of them as a human being—albeit indirectly. The new social media app called Peeple is billed as the Yelp for humans. It’s all of the insane and inane things that you hate about Yelp but, you know, about people. Actual human beings. The upcoming Peeple app embodies the worst of social media.

Julia Cordray and Nicole McCullough created the app with the idea that it would help spread positivity and help them find out which of their neighbors are trustworthy. While Cordray and McCullough’s goals are ambitions, it’s hard to imagine how this app would actually work that way.

As far as the app’s functionality goes, Peeple is pretty simple. You enter someone into the database (or find them in the database). You must have their phone number and submit it with your review of him/her. (The person will be contacted.) You sort your review into one of three categories: professional, personal or romantic.

"The internet is a brutal place where people are abused and harassed endlessly. I can make money off that!" — #peeple, basically

The entire human race has decided to opt out of #Peeple, correct? This is where we draw the line, right?

While some have pointed out that the danger of apps like Peeple isn’t actually rampant negative (it’s empty compliments), these apps, Peeple especially, are obviously capable of both. The promise of Peeple is to give you an idea of the kind of people around you, and just as someone could spread lies about an ex, someone could give people (or peeple?) too much credit.

This type of app just takes our life and ties it even more tightly to the digital world; it takes your personal life and tethers it to the internet, a place where everyone is free game.

What do you think about Peeple’s potential? Does it go too far? Let us know in the comments below.