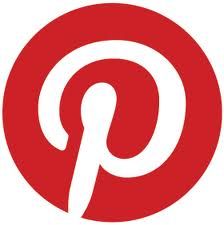 Pinterest has become a huge success in the United States in recent months as more than 12 million users have jumped on the Pinterest bandwagon and begun sharing articles from their favorite site. In the United Kingdom the site has also began to receive a bit of traction with 200,000 users now using the social sharing network.

While both the U.S. and U.K. have successfully implemented Pinterest into the daily lives of citizens the type of items being shared and the demographic of people using the site are vastly different.

The team at Visual.ly compiled data about the site from both countries and have determined some interesting facts. For example while the U.S. Pinterest demographic is make up mostly of women, a majority of users in the UK are men.

Here’s the infographic, if you’re a blogger you’ll probably want to pay close attention to the type of content being shared: